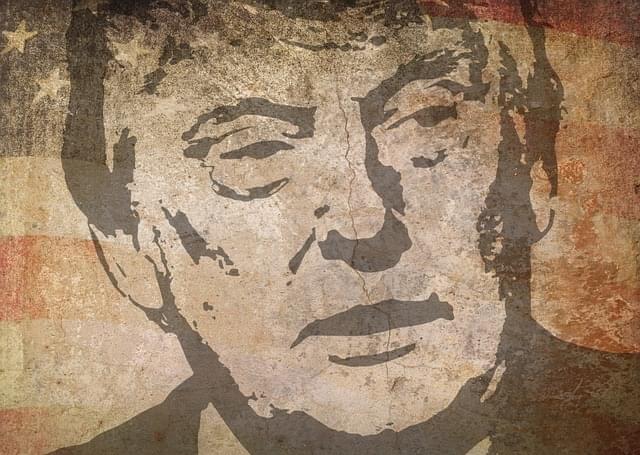 When Donald Trump took office, almost immediately, people began drawing comparisons to President Ronald Reagan. However, another subset of conservatives argued that the two were stark contrasts to one another. Which camp is right? The answer may lie somewhere in the middle.

Shortly after Trump’s tenure began, he went to work on an issue that also resonated with Ronald Reagan: government deregulation. Headlines touting that Trump undertakes most ambitious regulatory rollback since Reagan rankled liberals but energized conservatives who had been anxious for a president with the same passion that Ronald Reagan had for removing big government from Americans’ daily lives. Trump and Reagan both understood that bureaucratic red tape that regulates so many industries deprives Americans of job opportunities and stagnates the economy.

The Trump and Reagan similarities encompass many other policy issues: Both have backed religious freedom, invested heavily in building a strong military, pioneered tax cuts to invigorate job growth and put money back in the pockets of working-class Americans and have supported limiting entitlement programs in favor of back-to-work and job-readiness initiatives. Underlying nearly all of their domestic and international positions has been a shared belief in the “America first” approach—that, first and foremost, the government should be investing in ways to keep the country safe, prosperous and growing.

However, the two aren’t completely cut from the same cloth. When it comes to Trump vs. Reagan, some differences do stand out. For instance, Trump opponents have long argued that the president does not treat all people equally—particularly, that he marginalizes women and minorities. While that claim is up for debate, what’s not is Reagan’s position on equality: He was a firm believer in personal freedom, and that extended to all people, regardless of sex, race, religion or other characteristics. That commitment to full equality was a cornerstone of his presidency yet is something many say is missing from Trump’s.

Another issue that has been raised in the Ronald Reagan vs. Donald Trump discussion is both presidents’ communication styles. Trump has come under fire for what some say is an overuse of social media, which opponents say is too informal and unsophisticated of a means of presidential communication. Reagan, however, was known as the “Great Communicator,” someone who chose his words carefully and delivered them with both poise and empathy.

As Trump’s presidency continues, the debate over his similarities and differences with Ronald Reagan surely will as well.