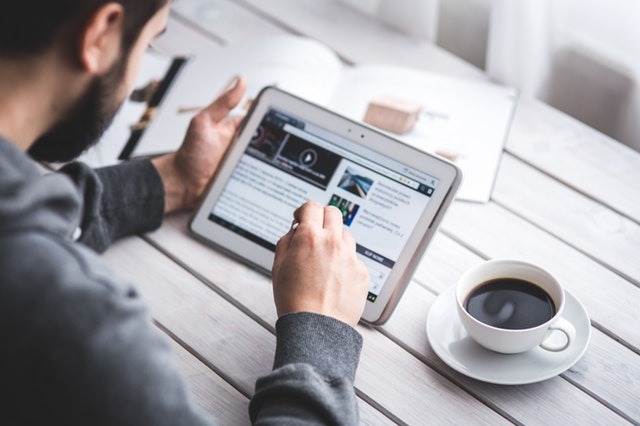 The best private email service can not only keep you safe from privacy intrusion, it may even protect you from political bias.

From cable-news shows to newspapers and websites, the left-leaning nature of American media has come under scrutiny in recent months. Limited conservative representation in mainstream media, complicated also by the rise in fake news, has left many on the right feeling they lack an outlet for accurate and fair news.

That concern is worsened with the news that public email servers may be filtering out conservative news. The Horn News conducted an experiment to explore whether popular free email providers treat right-leaning political emails equally to more liberal content — and were disappointed by what they found.

The organization signed up for five free email accounts: Gmail, Yahoo, AOL, Outlook and Mail.com and subscribed to 10 politically themed email newsletters for each — equal numbers for conservative and liberal content. The results of their experiment were staggering: In just a two-week span, emails from the conservative sites were flagged as junk 57 times, compared to just 19 times for the left-leaning content.

Email giant Gmail — operated by Google, whose founder has been vocal about his support for Democratic candidates — had the strictest settings: Most conservative emails went to junk and the few that didn’t were labeled as “promotions,” meaning they still didn’t get to their intended recipient.

The Horn News experiment highlights the need for an email service that is safe and secure on both technical and ethical levels. Email users have a right to receive the messages they want both accurately and safely, but public email providers don’t seem to be living up to that standard. Without a private email service, email users eager for conservative news may face yet another obstacle to the free exchange of information.