Why are conservatives concerned about keeping their email information private and secure? 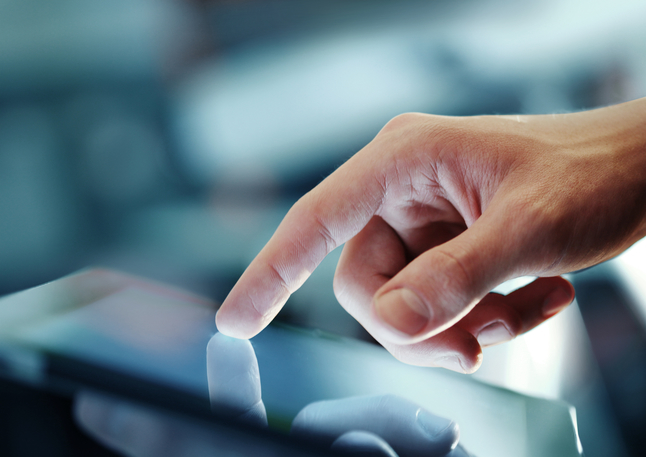 Conservative email providers like Reagan.com have never been more important.

The free exchange of conservative ideas is coming under fire in just about every realm; from mainstream news to religious circles to workplaces, the pushback against the conservative political majority is impacting nearly every element of American society. Email is no exception.

Research has shown that public email providers are suppressing conservative emails, filtering such content to junk folders at a higher rate than liberally bent emails. That means that information that an email user is actively trying to access may be restricted, which not only threatens one’s personal freedom but also infringes on his or her ability to be informed and educated. A conservative email service, on the other hand, ensures users’ rights are protected, along with their privacy.

Privacy is a key issue when it comes to email. Public email services store all of their data on external servers, which increases the risk of a security breach. Many providers also share users’ information with other companies; the more sources that have your email, the more clogged your system may become with unwanted, and often liberally motivated, messages.

On top of that, conservative email users have to contend with the highly politicized environment in which we’re living, which may urge them to value their privacy even more than liberals. Despite a conservative majority leading our nation, political correctness continues to spread, and many whose values or views run counter to that status quo risk being maligned. For instance, conservative business owners across the nation have been targeted for exercising their freedoms, and their livelihoods threatened when their stories go viral on social media.

Those who hold conservative views have had their voices silenced, both literally and figuratively, in recent years, prompting many to keep their political leanings private, making email security all the more important. Conservative email providers like Reagan.com recognize how important their users’ privacy is. All email users deserve the peace of mind that comes with having a secure email service, but conservatives especially need to know that their private communications are indeed private.