The Lasting Effects of Reaganomics 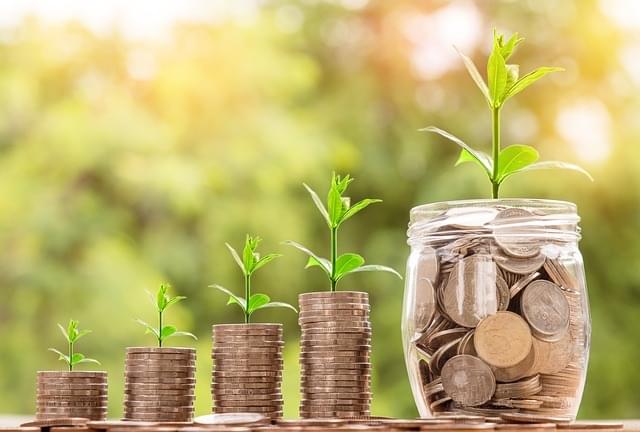 One of the cornerstones of President Reagan's tenure was his economic policy, dubbed Reaganomics. Under this plan, Reagan aimed to reduce federal spending, put more money back into the pockets of working-class Americans and slow the rate of inflation—all promises on which he delivered.

Decades after the Reagan presidency ended, we're still feeling the effects of Reaganomics, both practically and culturally.

President Reagan's economic approach was designed to invigorate a sluggish economy and create jobs and opportunity, goals that quickly came to fruition. Reaganomics’ tax cuts lessened the financial burden on hard-working Americans and encouraged corporations to invest in job growth.

Those are impacts that spurred long-lasting changes. Because the economic downturn that preceded Reagan was halted and corporations received a shot in the arm, many were able to stabilize themselves and form the building blocks for long-term success. When Reagan left office, 20-million more Americans were employed than when he first became president. His job-growth rate set a high bar for future leaders to strive towards.

Inflation dramatically slowed, and the flourishing workforce increased the median annual household income nearly 10-fold. More working-class Americans were able to purchase homes, invest in their children's education and contribute to the booming economy. At the same time, wasteful spending was controlled, with more money being allocated to defense instead of entitlement programs. That shift in priorities helped strengthen the American military to the leading global power it is today and promoted its use of and investment in technology.

President Reagan's economic policies have long been looked to as a blueprint for growth, and most recently have been invoked as a model for the tax-reform legislation, which already has led to windfalls for countless Americans. Reaganomics ushered in one of the most prosperous times in American history and laid the foundation for continued economic progress.