Technology & Politics | How do Politics Impact the Tech Sector? 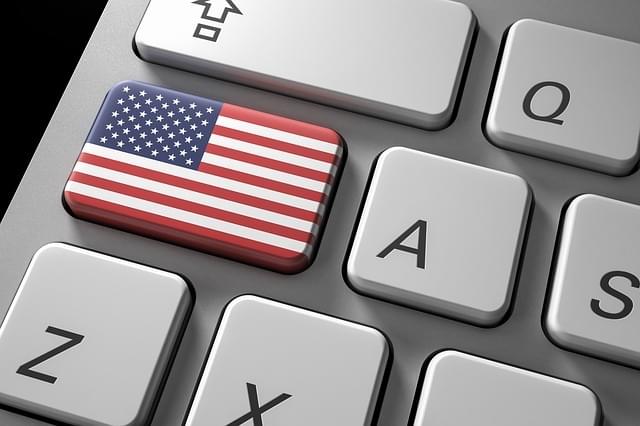 How Politics Impact the Tech Sector

The technology industry is, by leaps and bounds, the fastest-growing sector in America, with its output powering just about every aspect of American life. It’s no wonder then, that in today’s highly politicized society, technology and politics have collided.

The rapid pace at which the tech sector is flourishing, combined with its unparalleled role in American life, have given the industry unprecedented value. With value comes power, and we’ve seen that in action in recent years.

For instance, some of the biggest tech giants—Amazon, Microsoft, Facebook, Apple and Google—spent a combined nearly $50 million lobbying lawmakers in Washington, D.C., last year, according to The Guardian. These five tech firms have together surpassed Wall Street lobbyists—by a whopping two-to-one ratio.

Why all the political pressure? As technology has grown, so too have regulations on the industry. From anti-competition to taxes to net neutrality, tech leaders are looking to cozy up to D.C. policymakers to have a say in issues that could affect their bottom line and shape the continued evolution of the technology world. Just as oil and environmental agencies have invested heavily in D.C. lobbying to protect their interests when it comes to legislative regulations, so too are tech companies seeking to advocate for policies that make sense to the industry and to their respective organizations.

However, when it comes to technology and politics, a lot of the politics might seem to lean liberal.

For conservatives, this statistic can be a call to action: The tech industry may have a majority of left-leaning representatives, but that doesn’t mean there aren’t conservatives working in the industry. The growing political involvement and power of the tech sector can serve to motivate such individuals to organize and speak out, in order to demonstrate that no industry should support just one political party. In addition, it is important to remember conservative values such as the right to privacy and freedom of speech as the tech industry continues to lean towards the left. Remember these rights and values as you engage with more tech companies, including email service providers.

The technology field is broad and diverse and, as such, its leadership and political might should be as well.