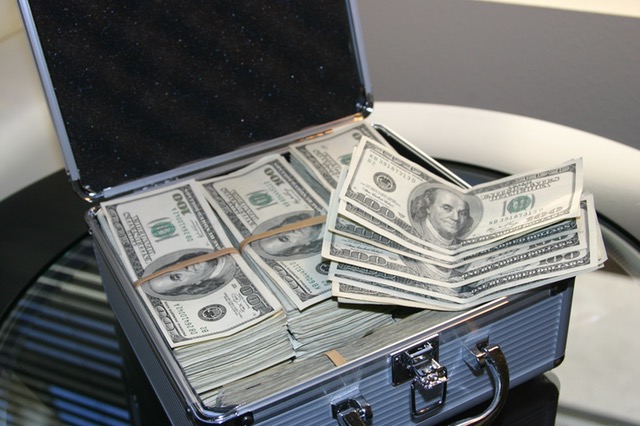 The 2016 election cycle generated a lot more than headlines.

Countless donations to candidates on both sides of the aisle poured in from across the nation, buoyed by the highly publicized presidential election. In the presidential race alone, candidates brought in a whopping $1.5 billion.

So where did the money come from?

In today’s digital age, tech companies are among the biggest money-makers in the nation, so it stands to reason that tech leaders would be among the largest political donors. According to nonpartisan watchdog group Crowdpac, American tech employees overwhelmingly donated to Hillary Clinton’s presidential campaign — 95 percent of the total tech dollar, which the organization set at $8.1 million, went to Clinton.

Some familiar names were also big donors. For instance, Eric Schmidt, CEO of Alphabet, the parent company of Google, was a vocal supporter of the former secretary of state. According to OpenSecrets, Alphabet itself donated nearly $1.6 million to Clinton’s campaign, making it her second-largest corporate donor.

Microsoft followed right behind with a donation of $814,000, while Apple kicked in $653,000 and Facebook donated nearly a half-million.

After Donald Trump’s inauguration, he met with a small group of tech leaders, whose companies gave a total of $4 million to Clinton’s campaign — and just $131,000 to his own.

The presidential race drew big Democratic dollars from tech PACs, but overall election spending was a bit more equitable. Google contributed about $1.5 million to federal candidates, with Republican politicos getting about 56 percent of the money. Over at Yahoo, Democratic spending slightly outstripped Republican, 51-49 percent. AOL was the most lopsided on its overall contributions, with 92 percent of its $64,000 donations going to Democratic candidates.

The 2016 election proved that tech companies continue to be significant political players. While many are left-leaning, that’s not a universal truth, meaning that there could be some leeway on which conservative candidates can capitalize.