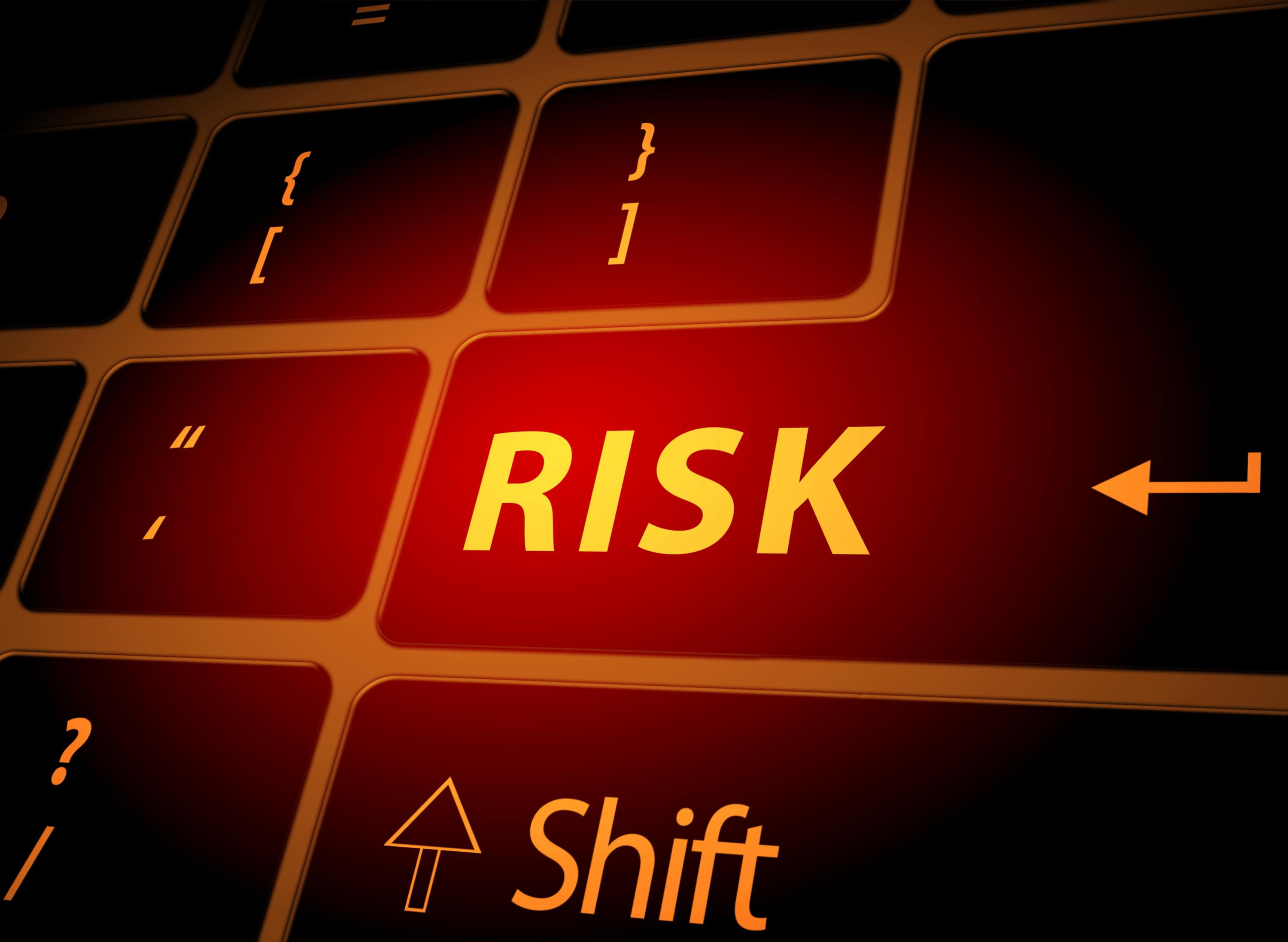 While the topic of social media censorship has been in the news lately, thanks to increased public attention on the privacy practices of Facebook, another aspect showing the complex issues involved with digital privacy started gaining momentum last year after an attack by far-right extremists. The rise of white nationalists in recent years has gone hand in hand with the nation’s increasing reliance on digital and social media, with troubling results that paint an unclear picture of the future of Internet privacy.

The issue came to a head last summer with a white nationalist rally in Charlottesville, Va., which resulted in the death of a counter-protestor. The rally was largely organized online, and, in light of the tragedy that ensued, many tech companies began reexamining their policies toward hate speech. Following the Charlottesville incident, nearly a dozen big-name tech companies revamped their approaches to how they work with users who promote extreme hate speech. For instance, both Google and GoDaddy severed ties with a white nationalist group that sought their hosting services. Music-streaming company Spotify ejected bands promoting violence from their platform, while GoFundMe shut down a fundraiser for the man accused of killing the counter-protestor. Both PayPal and Apple Pay also cut off white nationalist groups from using their sites to support funding. Facebook banned accounts of individual users who participated in the rally, while Twitter took a broader approach by banning certain groups; they came under fire by those claiming they practiced social media censorship, but both stood by the policies.

The changes that were ushered in by the Charlottesville incident reflect a new phase of the digital privacy debate. In the past, tech companies were largely hesitant to take a hardline approach to hate speech, so as not to be accused of restricting free speech or social media censorship; however, in the wake of the deadly rally, being accused of supporting extremist groups seems to be the worse option.