Should American citizens be concerned about the privacy of their email? 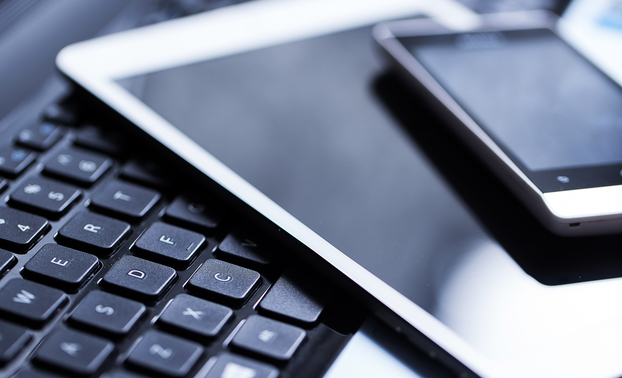 Americans are rapidly relying on email for just about all facets of their daily lives. However, with cyber security also rapidly evolving, and hacking becoming more sophisticated, concerns are growing about how the two worlds will collide — and for good reason.

While email breaches have been front and center in international politics in the last year, concerns about email privacy have also trickled down to everyday Americans. For instance, from 2013-14, an estimated 1.5-billion Yahoo users had their emails hacked, according to the New York Times. In a separate case, The Independent reported than 25-million Yahoo and Gmail accounts were compromised, and users’ information was being sold online. Unlike a private email address, a public account like this is more susceptible to hackers, who are increasingly tapping into advancing technology to their advantage, continuously upping the threat of using a public email service.

Email security may seem like a vague, intangible concept to some, but for those who have been directly affected, it can be extremely impactful. A security breach can expose a user’s sensitive financial information, opening him or her up to identity theft, fraud and a host of other complications. Private communications can also fall into the wrong hands, potentially leading to significant personal or professional challenges.

However, Americans appear to be taking the issue seriously. In a recent survey, the Pew Research Center found that 86 percent of those polled had taken steps to increase their online security and were eager for tools to further protect themselves. In the same poll, only 3 percent of respondents said they were “very confident” that their email providers would keep their information private and secure; more than 55 percent expressed doubt.

From masking an IP address to installing trusted antivirus software, Americans can take a number of simple steps to protect themselves online. Registering for a private email address is also an effective security tool. Such services prioritize safety and security, and, unlike large public providers, don’t share users’ data or store it externally.

With so many other issues to grapple with in American society today, email security shouldn’t have to be front and center; however, those who haven’t taken the step of using a private email address do need to be conscious of the security threats they face.