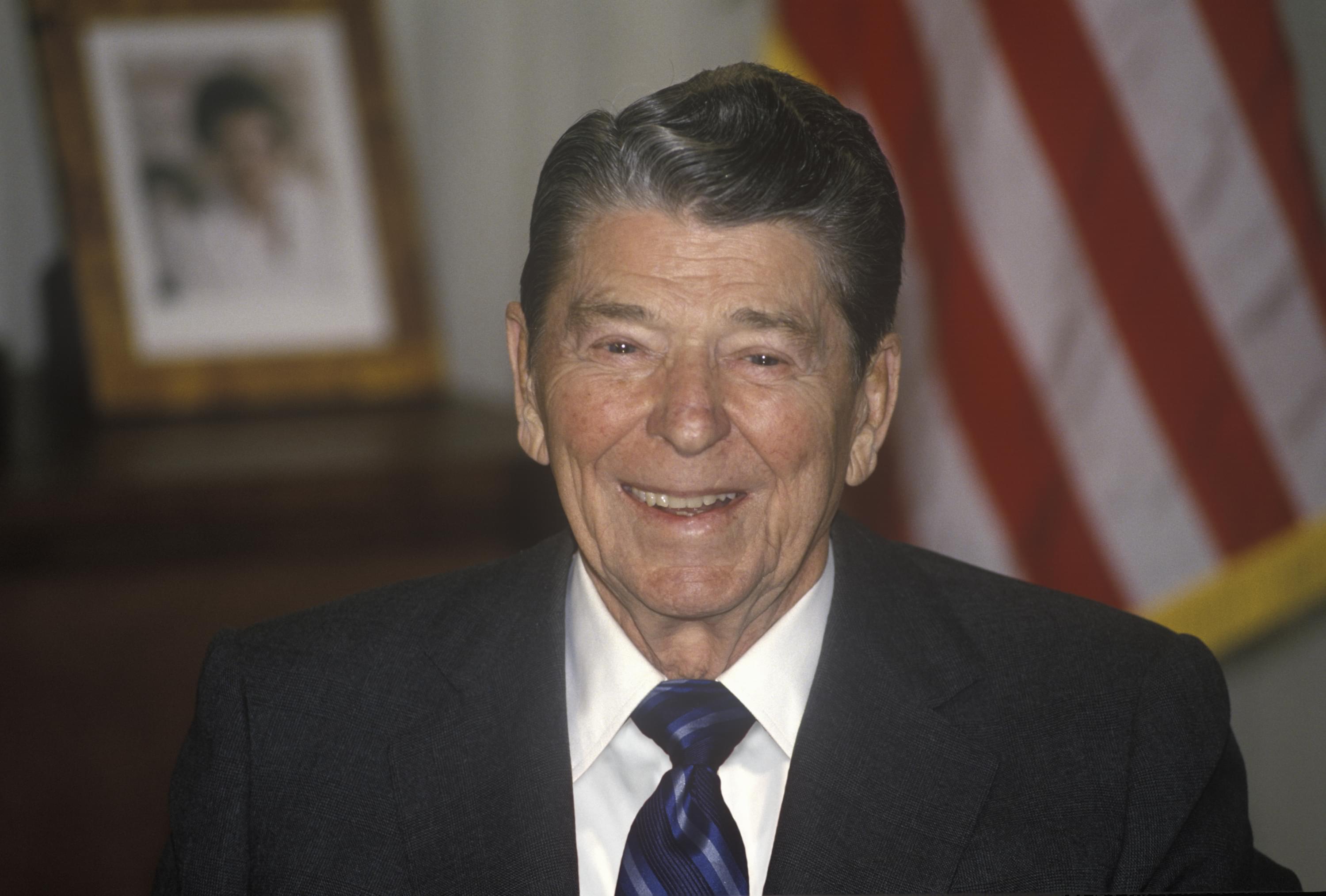 “Make America Great Again” has been everywhere in the last few years: on hats, billboards, T-shirts and everything in between. Many associate the phrase with President Donald Trump but, in fact, it has much older roots—with President Ronald Reagan.

The Ronald Reagan campaign slogan “Make America Great Again” was first used at the Republican National Convention in July 1980, when the then-candidate accepted the Republican Party’s nomination for president. “For those who’ve abandoned hope,” he said, “we’ll restore hope and we’ll welcome them into a great national crusade to make America great again.” The legacy of Ronald Reagan prevails and is very much still relevant today.

Reagan relied on that idea again throughout the course of the campaign, such as during a Labor Day speech in Jersey City. He decried the Carter administration, saying the country needed new leaders “with a renewed dedication to the dream of America—an administration that will give that dream new life and make America great again!” Later in the speech, he sought to mobilize his supporters around this concept, as they all stood with the Statue of Liberty in the background: “Let us pledge to each other, with this Great Lady looking on, that we can, and so help us, God, we will make America great again.”

From there, the Ronald Reagan campaign slogan “Make America Great Again” became a movement, as it gained traction with Americans yearning for a simpler and more prosperous time. The economy was in a downward slide, jobs were being cut and the needs of the working class were getting less and less attention. By pledging to bring the country back to its former status—as a place of opportunity for the middle class, and one where hard work and good morals were rewarded with success—the future president was able to tap into the desires of so many Americans and unite them around a unifying goal. That effort, supported by the Ronald Reagan campaign slogan “Make America Great Again,” brought a sense of patriotism to America that hadn’t been seen in many years.

While today’s use of the phrase has similar goals, Americans should recall that this is not a new movement, and that there are lessons that can be learned by looking at history.