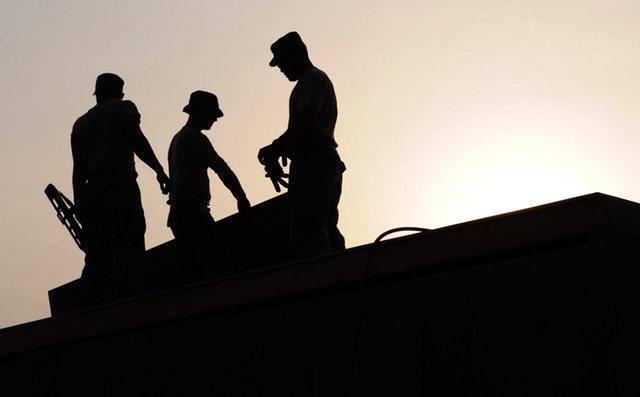 Former President Ronald Reagan's time in office was motivated by two principles or ideals—freedom and the right to privacy. These two principles inspired Reagan's approach to organized labor and unions. As unions and the Republican Party have often come to loggerheads, Reagan took a very hard stance against unregulated unions. He ultimately believed that employers deserved the right to define their own business practices. Thus, regulation by the government or by unions could threaten that basic ideal, restricting companies' productivity and contribution to the American dollar.

Shortly after Reagan took the helm of the country, more than 13,000 air-traffic controllers went on strike after the collapse of contract talks between their union and the Federal Aviation Administration. The workers sought higher wages and reduced working hours in a package that totaled more than $770 million. The strike grounded thousands of flights, stranding travelers across the country just as the summer travel season was at its height.

Reagan ordered the federal workers back to their posts, but they ignored his mandate. In an unprecedented decision, the president fired more than 11,000 of the workers on strike. Non-striking workers were joined by military personnel to man the vacant posts, and air travel was quickly restored.

Reagan's bold pronouncement sent an unparalleled message to the private sector. Businesses gleaned that threats from unionized workers do not need to go unanswered. They can take a hard line on their organizational principles and still be successful. The move also illustrated to unions that their employers have the right to maintain productivity and cohesion, with or without their buy-in.

The president continued to reinforce that message throughout his tenure, demonstrating that while the rights of individual workers are important, the overall bottom line of a company also must be respected. This is a concept that encouraged both competition and workforce development for decades to come.

President Ronald Reagan's tenacity in responding to the crisis is still honored today. During this time, Reagan held firm to his principles of freedom and privacy, the two underlying values that inspired Reagan.com. At Reagan.com, we also believe in personal privacy and security. Join Reagan.com today and sign up for our private email service to communicate in a way that honors Ronald Reagan's conservative principles.