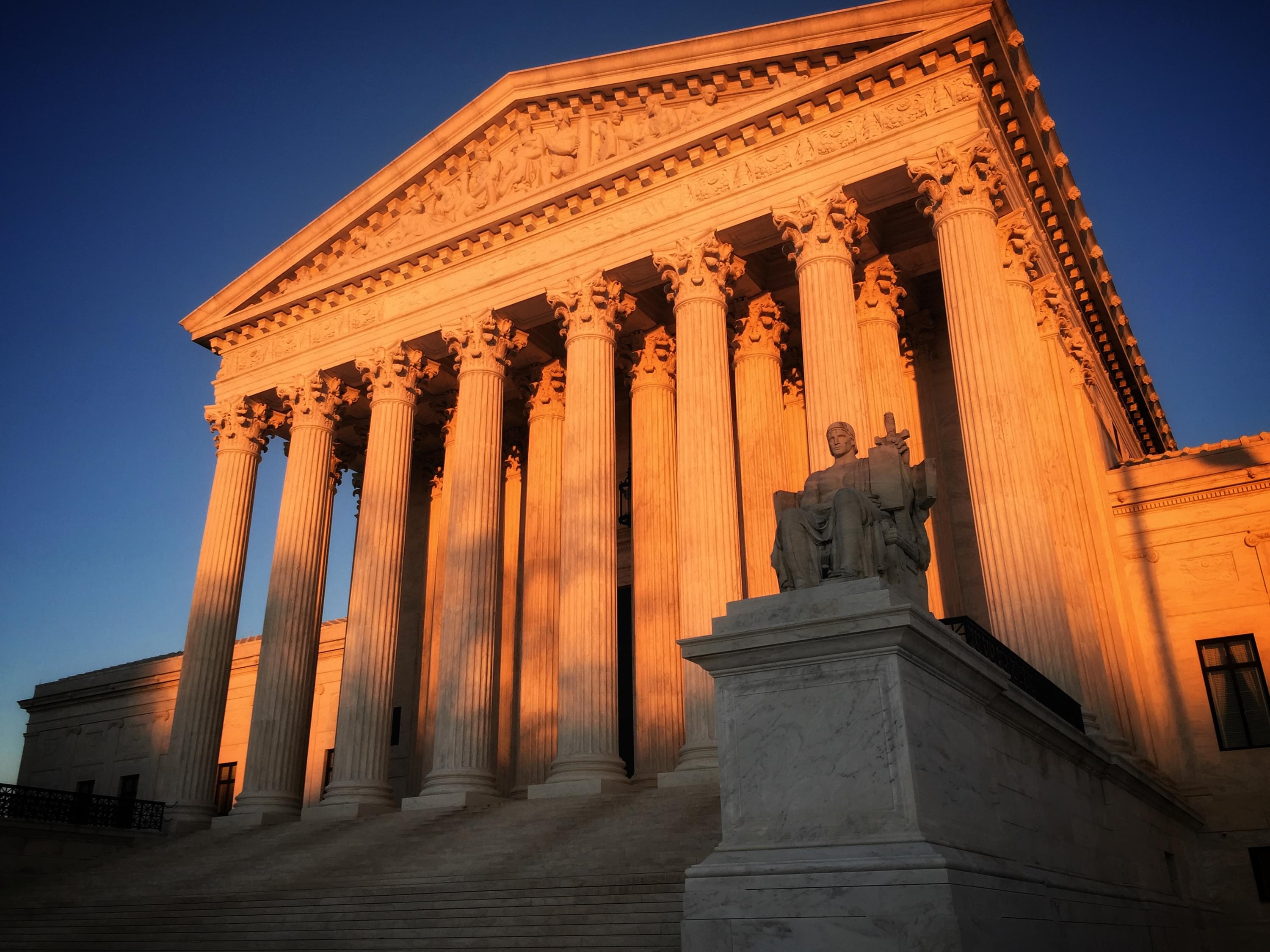 Reagan and Reducing the Size of Government

Conservatives have long argued that government influence needed to be reduced in order to promote American progress, but it wasn’t until Ronald Reagan took the helm of the country that this goal became a reality.

Ronald Reagan and small government became synonymous during his time in office, as he worked on a number of fronts to limit excessive government spending, reduce stifling federal regulations and give power back to the people. In fact, the foundational phrase “we the people” was one that Reagan often championed in speeches, contending that government was designed to be a function of the American people—and that it was time for American citizens to have control over their future, instead of the federal government.

What are some of the ways that Reagan and small government came to be so linked in history? In his first year in office, 1981, Reagan signed legislation that significantly cut government spending. The approach was designed to put money back into the pockets of American citizens by cutting out excessive and wasteful spending by the government. Mass transit and social programs were among those areas where Reagan sought to reduce government influence, allowing citizens more control over shaping the course of their future. In his first year in office, domestic spending dropped by almost 14 percent. That was a marked difference in the direction in which the country had been heading; prior to Reagan taking office, federal spending was steadily increasing, a trend that the president summarily reversed.

In 1986, Reagan championed a successful tax reform measure. Apart from cutting taxes, the legislation also removed a number of tax breaks that many contended gave undue power to the federal government. Such loopholes granted special treatment to certain tax payers that complied with federal preferences, a practice that Reagan eliminated to put Americans on more equal footing.

Small government is the cornerstone of American freedom and prosperity, an ideal demonstrated by President Ronald Reagan.