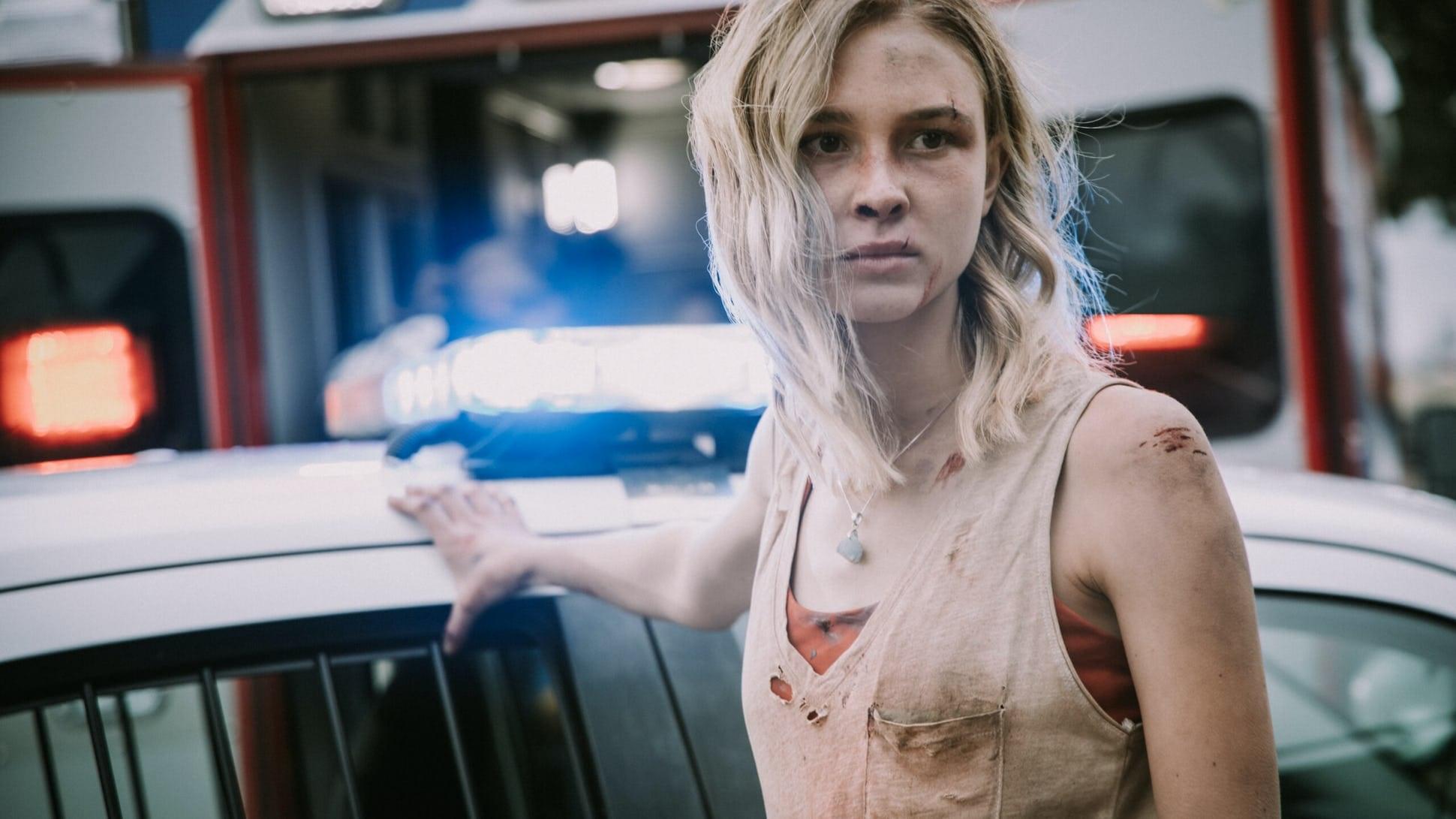 “It Starts in the Home”: Run Hide Fight

When independent film producer Dallas Sonnier first came on the scene in 2015 with the western/horror throwback, Bone Tomahawk, he started a pattern of funding challenging, “right of center” genre-fil 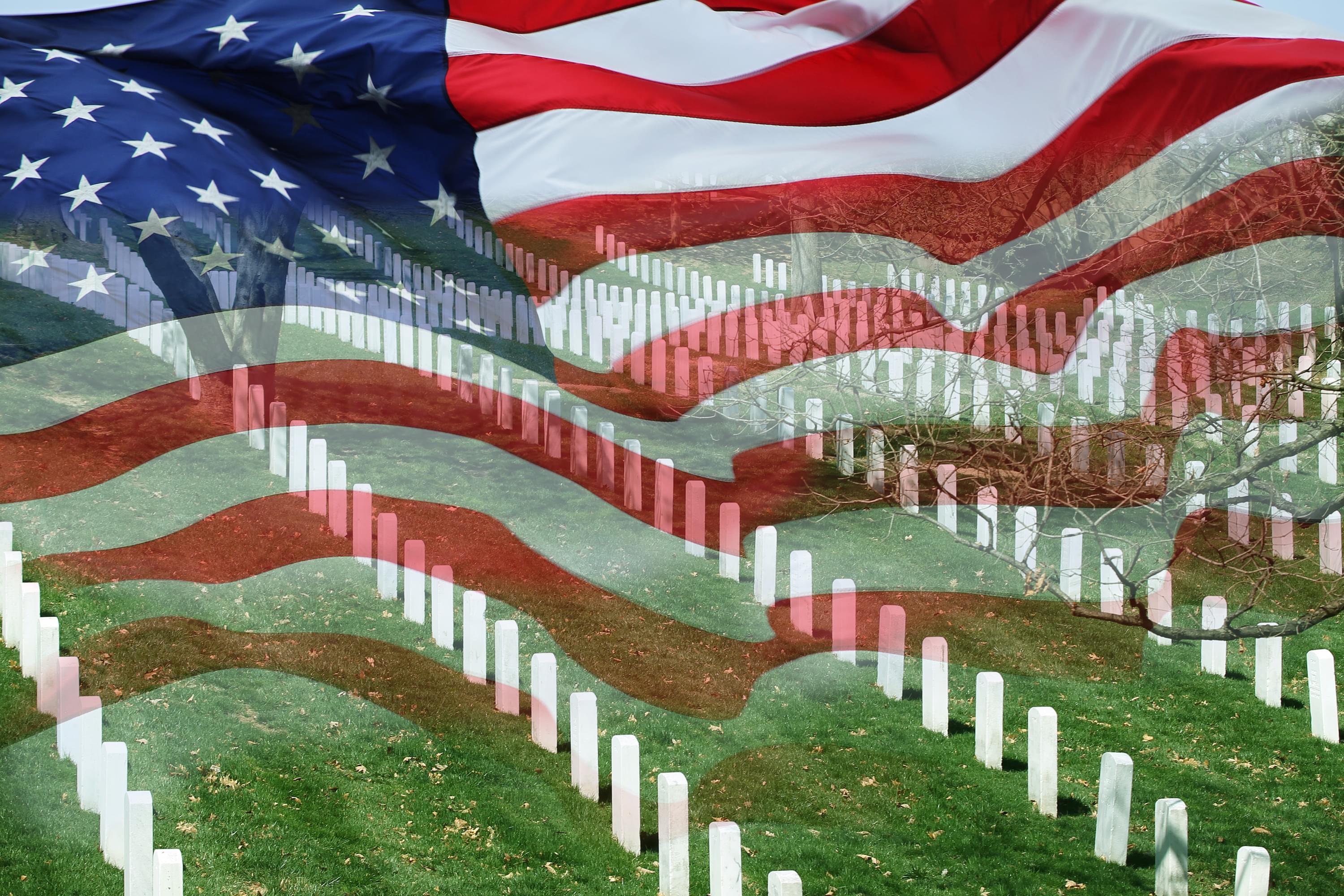 Memorial Day is a time for the country to reflect and remember—on the men and women who have sacrificed for our country, on the principles upon which the nation was founded and on the role we all have to play in protecting the freedoms of future generations. All of those principles were fittingly at the heart of the Ronald Reagan Memorial Day speech, which he delivered every year at a moving ceremony to both commemorate lives lost and celebrate victories won—all while connecting these ideas to center attention on the pressing current events of the time. Looking back on the messages and meanings behind these addresses is an important way for modern American culture to reconnect with the true mission of the holiday.

The 1982 Ronald Reagan Memorial Day speech was among his most poignant. Fittingly delivered at Arlington National Cemetery, with scores of veterans and active-duty military members in attendance, the ceremony marked the return of the Unknown Soldier from the Vietnam War, who was being buried that day. Instead of speaking in broad platitudes about military might or valor, Reagan zeroed in on the true personal cost of fighting for freedom—both for servicemembers and their families.

The president focused on the scourge of the Vietnam War, recognizing that the wounds of the conflict were still deep for many before him at the ceremony. He cited the unique circumstances that so many Vietnam vets faced, returning to a country where support for military members was sorely lacking. However, he struck a note of optimism that he sought to impart to his listeners: “We’ve learned that government owes the people an explanation and needs their support for its actions at home and abroad. And we have learned, and I pray this time for good, the most valuable lesson of all — the preciousness of human freedom.”

The impact of military service on families was a common throughout many of the Ronald Reagan Memorial Day speeches, especially his 1982 remarks. Reagan reflected on the deep losses so many Americans had suffered in the previous decades but sought to inspire those in attendance to funnel that loss into action—urging all present to redouble efforts to press for closure for the families of those missing in action: “Heal the sorest wound of this conflict,” the president said. “Return our sons to America. End the grief of those who are innocent and undeserving of any retribution.”

Reagan’s Memorial Day speech illustrates just why he was called the Great Communicator: He deeply understood his audience, connected with them and provided them with an actionable path forward — a model we should all look to this Memorial Day.