Ronald Reagan and the Royal Family 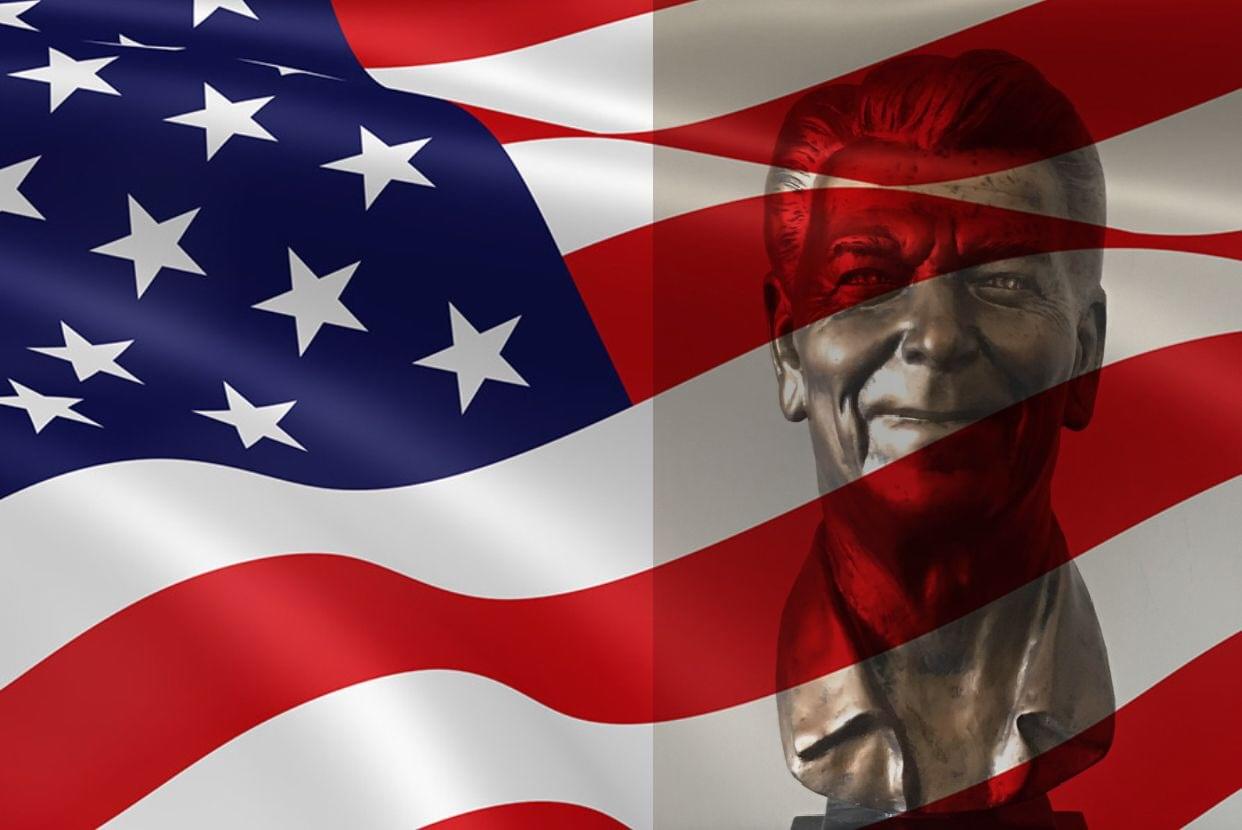 Reagan and the Royal Family

The recent royal wedding fueled a wave of intrigue and interest on our side of the pond, as our country witnessed the welcoming of an American into the royal family. The nuptials were far from the first time American and British traditions collided, as the monarch and U.S. presidents have frequently weighed in on international politics and culture—and have even established close relationships with one another.

President Ronald Reagan and the royal family, particularly Queen Elizabeth II, developed a unique bond during and after his tenure as president. Just one year into his term, Ronald Reagan spent time with the queen at Windsor Castle during an official visit to Great Britain. The trip, in June 1982, included the pair of world leaders horseback riding, and intimate and personal moment that the president later said was one of the highlights of his time in office.

While Ronald Reagan and the royal family came from very different cultures, and doubtlessly differed somewhat in their interpretations of current events of the day, by all accounts, the president and the queen formed a friendship over their commonalities.  The Reagans played host to Queen Elizabeth and Prince Philip on numerous occasions during their trips overseas. They stayed at the Reagans’ California ranch and on another occasion dined together near San Francisco, with onlookers recalling the laidback laughter coming from their table.

Even after Ronald Reagan left office, he kept in touch with the royal family. In 1989, Queen Elizabeth invited him to London to bestow an honorary knighthood upon him, a distinction she has only imparted to two other U.S. presidents.

The Reagans got to know other members of the royal family as well, with documents tracing hand-written correspondence between the first lady and Prince Charles over the years, the latter of whom attended the president’s funeral in 2004.

Ronald Reagan and the royal family each made their own unique mark on history—and together, their relationship illustrated the power and potential of world leaders coming together.