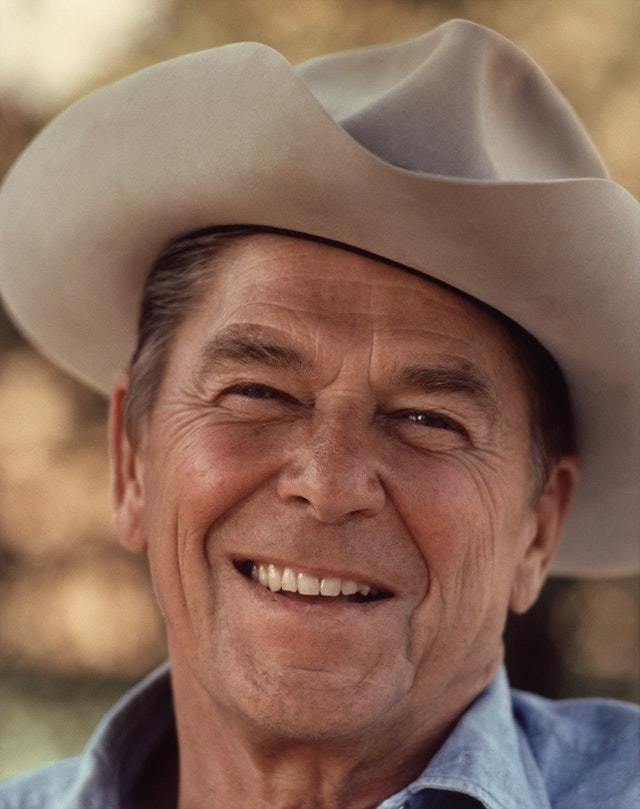 What Provided the Biggest Influence for Ronald Reagan’s Political Views?

Ronald Reagan is perhaps one of the most iconic conservative political leaders in American history. He is known as a champion of freedom and individual success, ideas that formed the basis of his views on everything from economics to religion to trade. Ronald Reagan beliefs have become a model for conservative leadership, one that many aspiring politicians aim to follow.

But what helped the Ronald Reagan political views become so firm, and because of that, so enduring? Many political pundits point to his working-class upbringing.

While it may seem contrary to his future political path, Ronald Reagan was raised by parents who were registered Democrats. While Ronald Reagan went on to make a name for himself as a Republican leader, the foundational values that drove his parents likely instilled the ideals that guided his later political activity.

His father, Jack, struggled with alcoholism yet also was a hard worker, one who had to move his family several times when his children were young as they struggled to make ends meet. Ronald Reagan’s parents not only instilled in him the idea that each American has a responsibility to work hard to provide for his or her family, but they also modeled community citizenship. Both of his parents were actively involved in the church and political organizations and gave back to volunteer initiatives. They showed him that taking care of one’s family and one’s community go hand in hand. His parents were also strong believers in equality; even though when Ronald Reagan was young, many Americans faced inequalities, his parents fought back against such treatment, with his father even barring him and his brother from watching films that sanctioned discrimination.

Those ideas can be easily glimpsed in Ronald Reagan’s later work and views. He became a strong voice for the working class, understanding that hardworking Americans were the backbone of the country, just as they were in his community growing up. Ronald Reagan came from humble beginnings but, because of the leadership of his parents, he was able to grow into his potential, an idea he sought to communicate to the rest of the country.