President Reagan on Big Government and the Little Guy 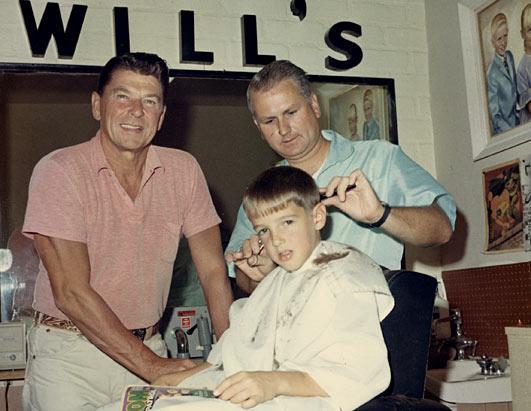 “You can’t be for big government, big taxes, and big bureaucracy and still be for the little guy.”
- Ronald Reagan

Taxes have been in the news recently. Republicans want to cut corporate and individual tax rates to spur growth in the economy. Ronald Reagan would applaud this effort. He knew that the American people were far better at determining how to spend money than the government.

Since Reagan was president, all types of hidden taxes have also made their way into our lives. Gas taxes have increased in many areas. Taxes on tobacco and alcohol have gone up. Now some cities want to tax sugary drinks.

Who do these types of taxes impact most? Low and middle-income earners. These taxes are a much larger percentage of their income than it is for higher-earning Americans.

Liberals preach they are looking out for the little guy, all while taking his money and wasting it on ineffective programs, or using it to pay off debt accumulated from past wasteful spending.

President Reagan was a champion of the little guy and of small businesses. Regarding this, he said, “Entrepreneurs and their small enterprises are responsible for almost all the economic growth in the United States.”

Let’s hope lawmakers in Washington remember this and unleash the power of the little guy.

What do you think?