Net Neutrality: Will it Impact You? 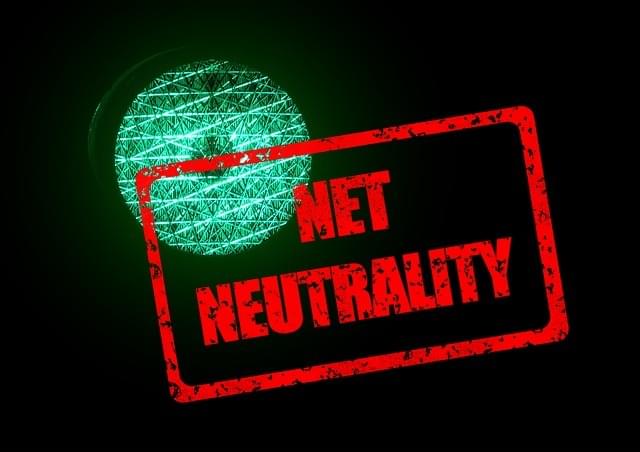 When you're surfing the Internet or checking your email, net neutrality is one of the many catchphrases that is guiding your activities. It's also been a guiding principle in heated political debates recently.

So what exactly is this topic that's causing so much conflict?

The basic concept of net neutrality is that the Internet should be a place for the free exchange of ideas and information. The phrase was incorporated into American lingo a few years ago when President Obama's administration charged the Federal Communications Commission with regulating Internet-service providers. According to the Obama administration, ISPs had too much authority to block or promote certain content, threatening net neutrality and restricting free, public access.

However, the net neutrality rules effectively treated ISPs as public utilities, subject to oversight by the government in a move many conservatives blasted as an extreme over-reach. Last year, the FCC moved to roll back the Obama-era rules and return control of the Internet experience to the American public.

Net Neutrality and You

So how does this ongoing debate affect everyday Americans? Most experts say it's unlikely that Internet users will feel much of an impact at all. Rather, the discussion is more about the overarching concepts at play.

Pundits on both sides of the political aisle will likely agree that the concept of net neutrality is one that should be looked at, as the Internet should remain free from discrimination, yet also be a realm that encourages competition. However, net neutrality in its most modern sense—with the FCC taking control over Internet regulations—is not what the authors of the original telecommunications legislation that net neutrality amended had in mind.

While the Internet was an emerging tool in the days of President Ronald Reagan, the principles on which he built many of his platforms give us a clue into what his feelings on the topic would be. Reagan often spoke about the dangers of federal overreach, and that an over-regulated American economy could have a significant and damaging effect on American prosperity.

Likewise, the FCC mandating net neutrality could threaten competition and deprive Americans of their rights to freedom, neither of which would be outcomes that President Reagan would support.