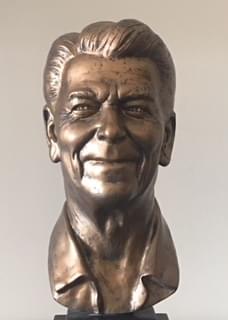 Timeline of the Life of Ronald Reagan

The life of Ronald Reagan has been examined from a range of angles, from the personal to the political, and everything in between. Perhaps one of the best ways to really understand the depth and breadth of the legacy the president left us with is to look at the life of Ronald Reagan from end to end. By considering his impact from this vantage point, it is easier to see the factors that led to his success, how he used those early life lessons to overcome obstacles and just how much one man was able to accomplish in the course of his lifetime.