Is the Declaration of Independence Hate Speech? 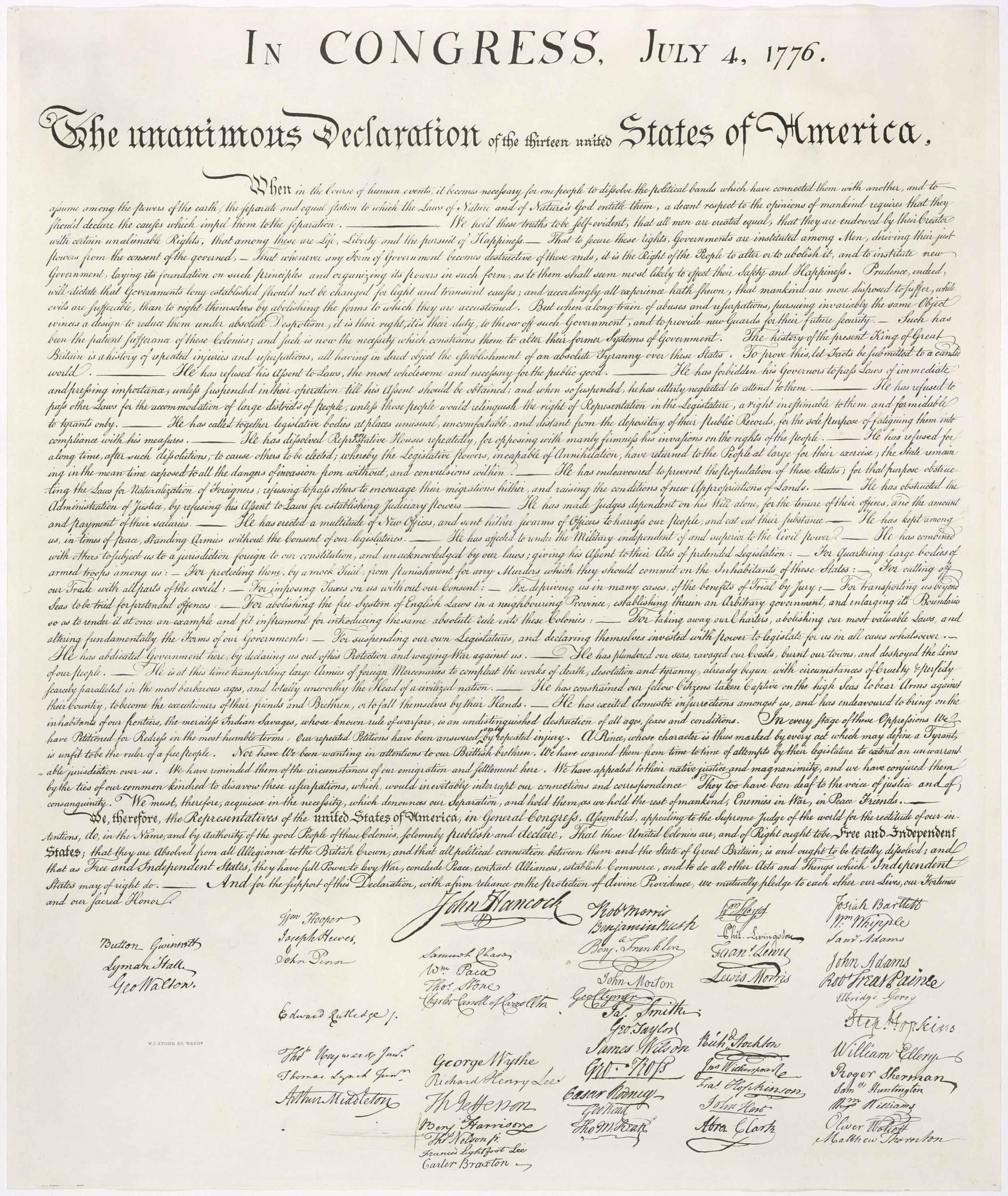 Is the Declaration of Independence Hate Speech?

The “Declaration of Independence” has been called a lot of things: iconic, revolutionary, groundbreaking. But recently, Facebook gave it another descriptor: hate speech.

How could such a fundamental document be labeled hate speech? It all comes back to Facebook’s policy regarding open communication on its site, which many have deemed is cloaked in censorship and bias.

This latest gaffe centers on a series of posts by a local newspaper in Texas. In the days leading up to the Fourth of July, the publication shared excerpts of the “Declaration of Independence,” but ran into a roadblock when it posted paragraphs 27 through 31. Ultimately, the paper’s editor said he believed Facebook picked up on the terms “Indian savages,” which are contained within the document, and banned the entire post on the basis that it “goes against our standards on hate speech.” The social media giant later acknowledged that move as a mistake and restored the post.

However, importantly, we may never know just what the supposed violation was based on, as Facebook doesn’t share such details, raising even more questions about its transparency. The regulation of hate speech appears to be automated—as it is dubious that any actual human would consent to deeming the nation’s founding document as hate speech—but the codes that power that automation should be questioned, as they could be skewed against conservative views.

Facebook has long come under fire for its practice of limiting what users can post, particularly users with conservative views. Conversations about a number of topics have been targeted—religion, the military and foreign affairs, with right-leaning posts bearing the brunt of this approach.

Hate speech on its face shouldn’t be tolerated in social media circles; however, the practice of defining and regulating hate speech needs to be clearly defined and non-biased. Without that guarantee of objectivity, the potential for bias—not to mention, outright mistakes like we saw with the “Declaration of Independence” fiasco—is too great.