Is America a Technocracy or a Democracy? 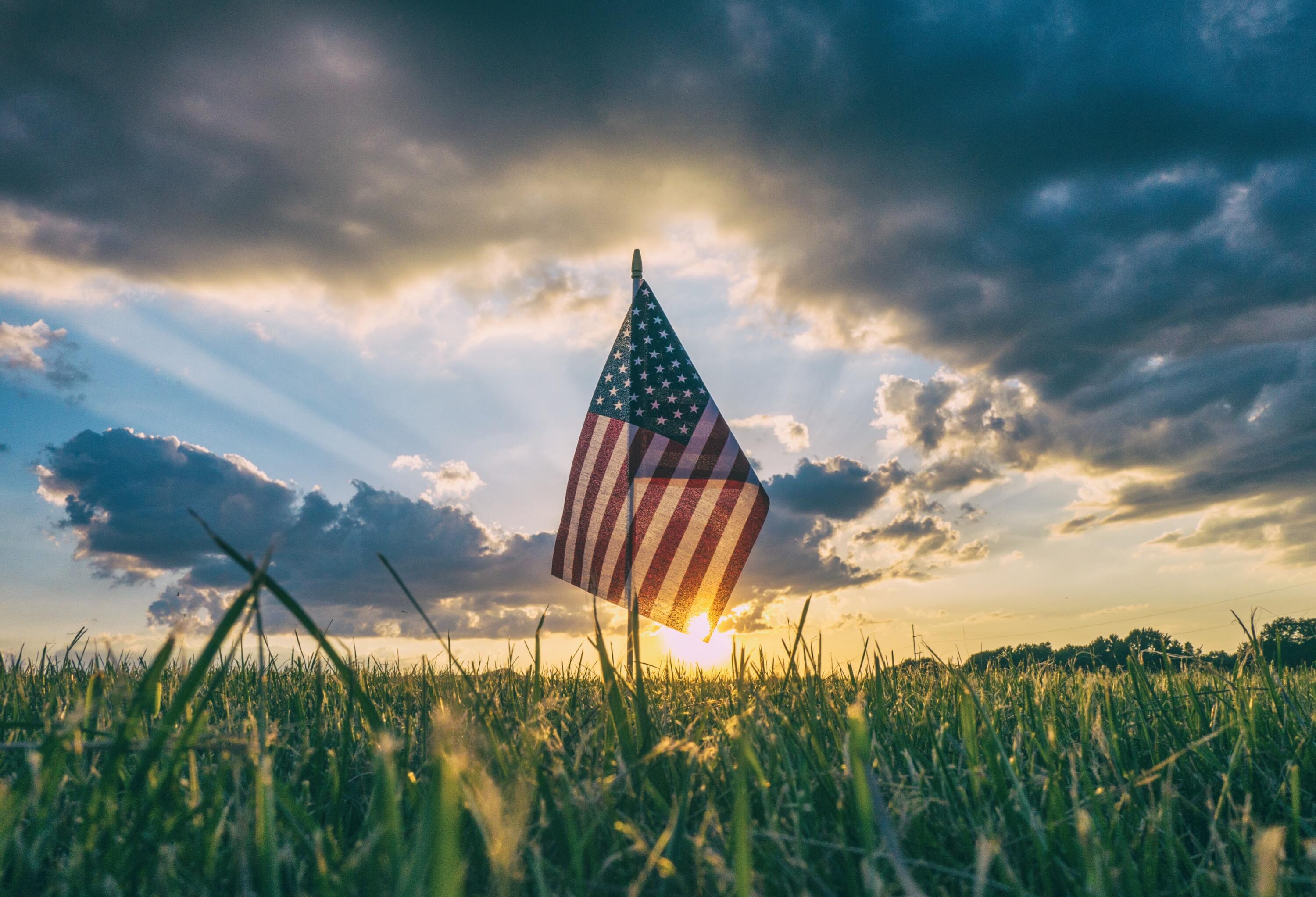 American society is founded on the concept of democracy - our history, our constitution, and our form of government are all based around this principle. But what happens when technocracy comes into the picture?

Technocracy is a type of governing in which those in power aren’t politicians as we traditionally know them, but rather belong to an elite class of professionals and academics. So, what are the arguments in the technocracy vs. democracy debate?

Historically, American policy is shaped and implemented by politicians—elected by and expected to represent the interests of citizens. But frustrations with everything from corruption to stalemates in D.C. have many Americans craving political leaders outside the norm. That’s what is putting the country at risk for becoming a technocracy.

When comparing technocracy vs. democracy, the first should be understood as a society in which leaders are elected not because of their political expertise but rather their expertise in certain areas. Scientists, engineers and others with certain technical proficiencies are the ones who become the decision-makers, using their experience and expertise to contribute to a highly technical, scientifically structured society.

The Downsides of Technocracy

While deep experience should always be a prerequisite for leadership, putting those in power who have achieved elite status only further deepens the divides in this country. Leaders who are out of touch with everyday citizens make laws that also aren’t in step with the majority of the country.

Corruption is also a threat. When academics or industry leaders find themselves in positions of governmental power because of their personal expertise, they’re beholden for that power to their specific industry, not to the people—opening the door for rampant corruption.

The idea of technocracy vs. democracy seems like a hypothetical concept but it’s already infiltrating American society. While many elected leaders are cut from the same political cloth, the powerful forces behind the scenes often are elites at the top of their respective industries. For example, technology companies—from social media channels to Internet services corporations—have a significant amount of influence over daily American life and are also embedded in D.C., using their deep pockets and lobbying power to secure regulations and legislation that benefit the needs of the elite.

In a democratic country, the rise of technocracy must be recognized for the threats that it brings to the American people, who much fight against it in order to preserve the freedoms on which the nation was founded.