How to Protect Yourself from Phishing Scams | Private Email 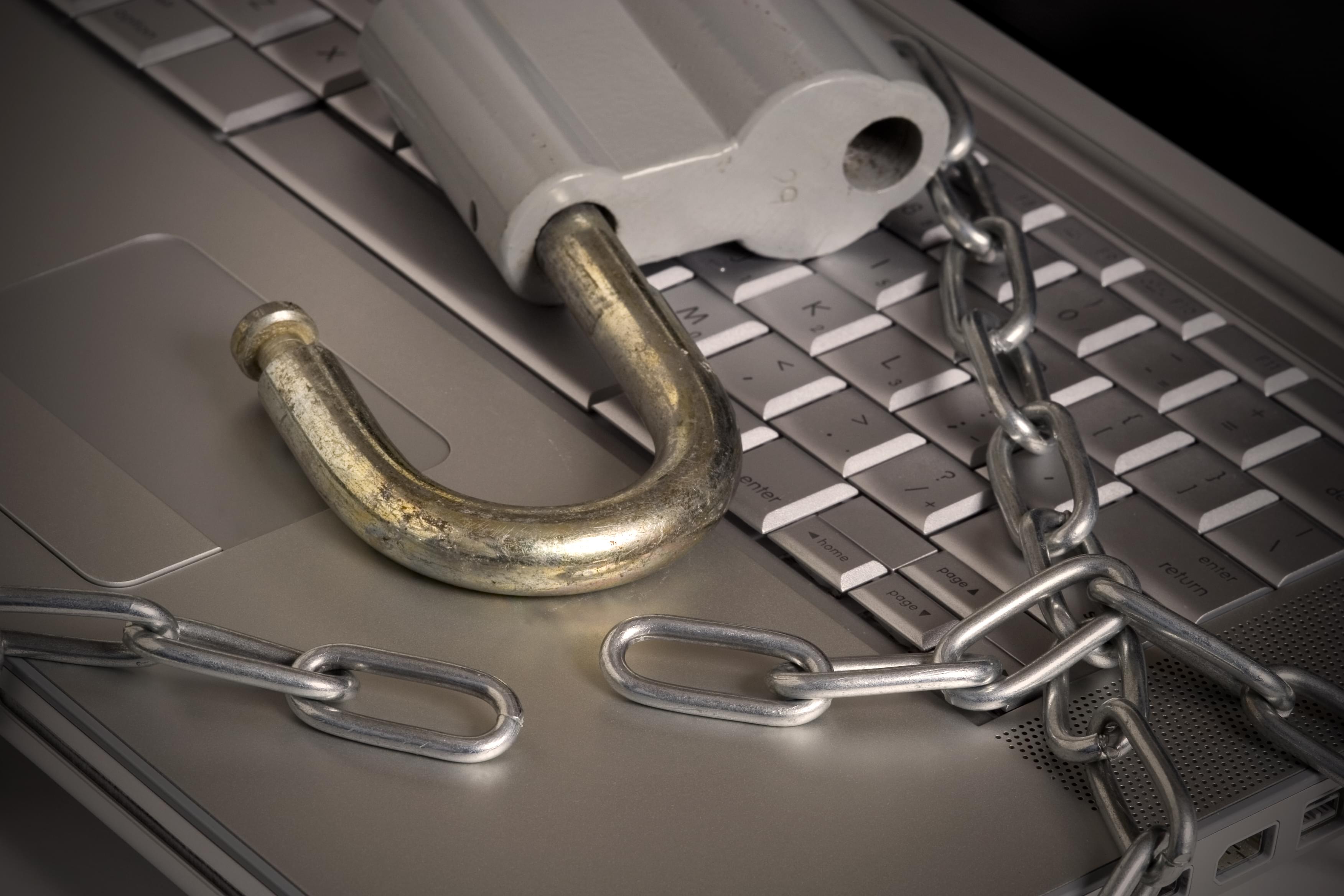 While they have considerably changed in scope and reach, scams have been an unnecessary reality in American society for as long as anyone can remember. From fraud impacting the government to individual attacks against private citizens, scams have resulted in widespread financial loss, and put public faith in organizations, including the government, at risk.

When Ronald Reagan was in office, he made fighting scammers a top priority. This goal was in keeping with his overarching mission of cutting waste, right-siding the financial health of the government and encouraging accountability. Reagan incorporated this aim into all of his major programs and policies, such as his tax reform efforts, which closed loopholes and penalized tax dodgers.

The president also instated the Council on Integrity and Efficiency to root out any wasteful or illegal actions taken by federal employees or those scamming the federal government. He set up a hotline for individuals to report scams and promised confidentiality and protections against retaliation. "We are going to follow every lead, root out every incompetent, and prosecute any crook we find who's cheating the people of this nation,” he pledged in 1981.

That same zero-tolerance attitude is still needed to fight today’s scams; however, the form such fraud takes today is decidedly different, as it’s most often conducted online, primarily through email. For example, phishing—in which scams disguise an email as having come from a legitimate source to solicit users’ personal data—have become all-too-common. So how can you protect yourself from phishing scams?

Using a private, conservative email service is one of the best ways. Phishing scams can easily sneak into public email accounts, which have few security restrictions. Instead, a private email service offers built-in security measures, such as end-to-end encryption that ensure only valid, non-automated emails make it to the user’s inbox. As digital fraud becomes more and more sophisticated, it becomes even more difficult to protect yourself from phishing scams, but common-sense approaches like a private email service are the first lines of defense.