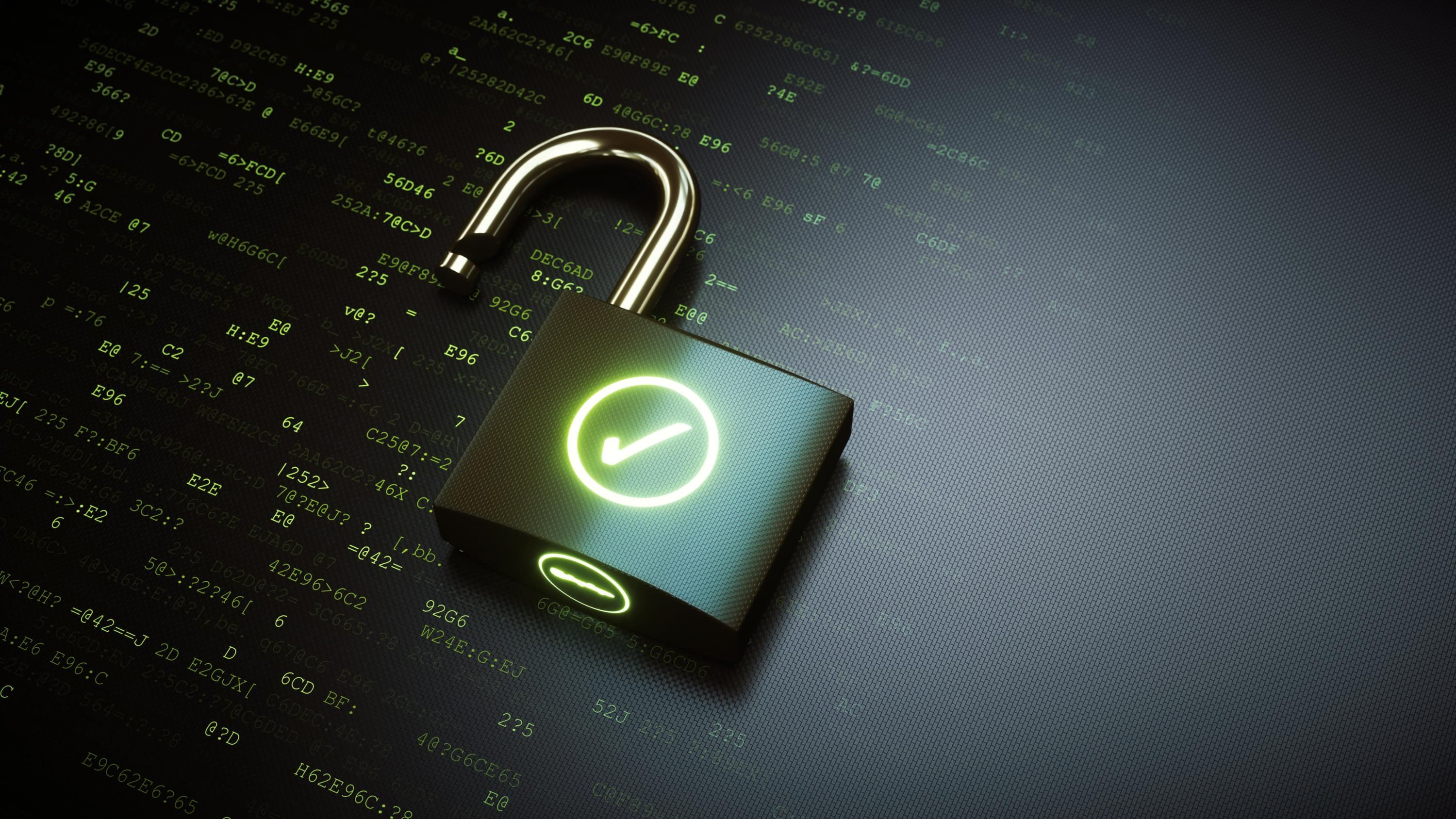 Google Reads Everything That Goes Through Email

Google monitoring has never been so extreme, according to psychologist and researcher Dr. Robert Epstein. During Breitbart News' recent "Masters of the Universe" town hall, Epstein explained how Google is pervasively viewing Gmail users' email activities, a charge that is gaining lots of traction by those concerned about digital freedom, and for good reason.

Epstein has spent years researching the techniques tech companies like Google employ to surveil users and gather information that can be used to support online manipulation, such as the order of results that Google's search engine generates. As a company that has significantly backed liberal candidates and causes, the political bent of Google should be a cause for concern for all conservatives.

Gmail users should expect that all of their emails are being stored on Google servers and viewed word for word, Epstein said. That doesn't just mean outgoing messages: The digital surveillance even extends to deleted drafts and incoming emails. Everything is up for grabs, Epstein said, and that data is being used by the company for search-engine manipulation. However widespread the practice is, the impact is great for each individual email user, who should have an expectation of privacy when it comes to email.

In today's increasingly political world, the issue becomes even more relevant: A number of liberally bent mainstream news organizations operate email systems powered by Gmail meaning that Google has access to every single communication at such organizations. That opportunity can further heighten the bias that is spreading through our news cycles and the political maneuvering impacting tech companies like Google.

Email privacy is not a reality for free public services like Gmail, which underscores the need for secure private email services. With end-to-end encryption, secure servers and other privacy-focused features, private email is the best way to ensure your messages stay confidential which should be a guarantee but, sadly for many Americans, is not.