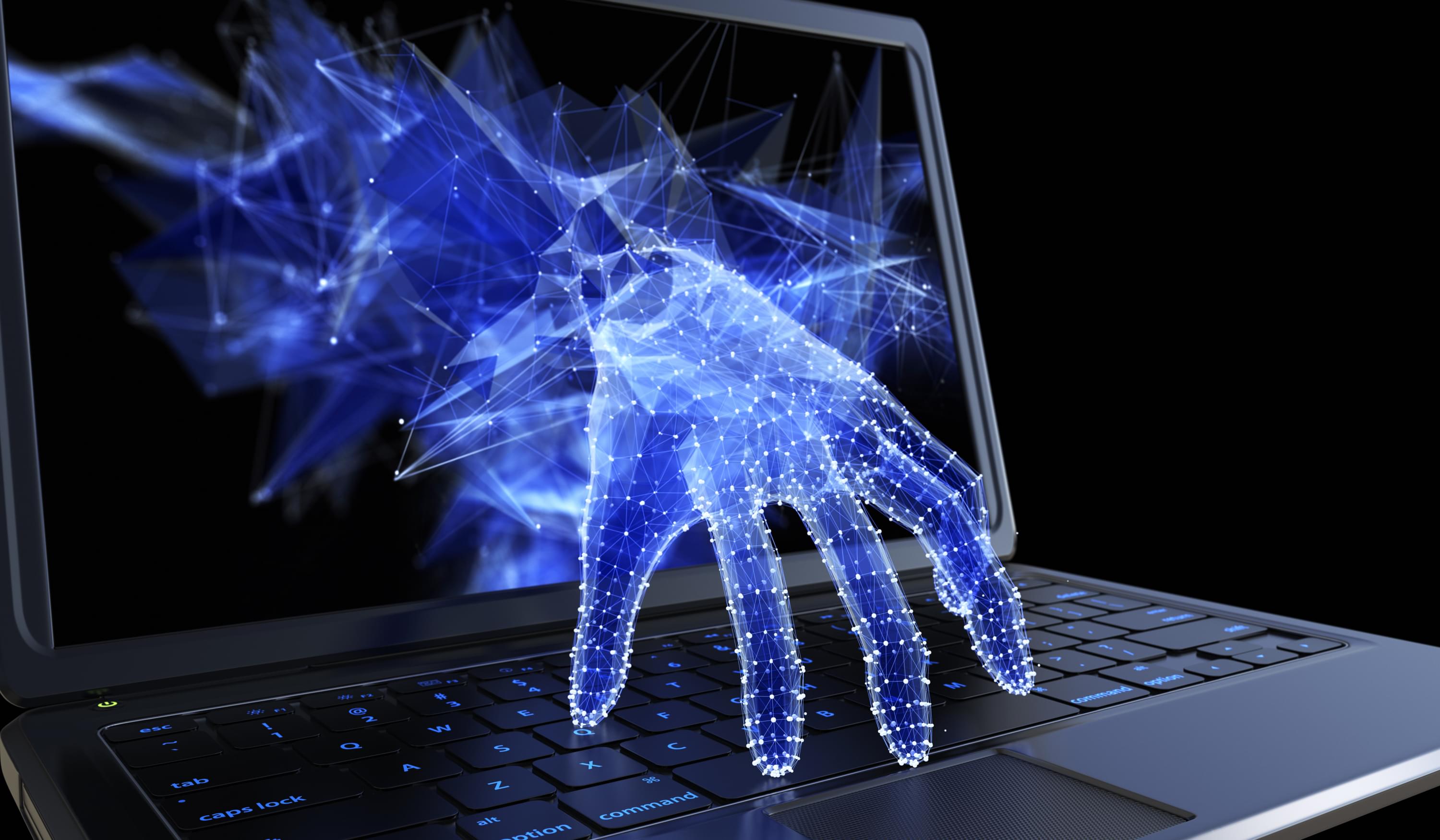 It’s no secret that social media giants like Facebook have a history of improperly handling users’ data — but the extent to which the company has put its members’ Internet privacy at risk is just starting to come to light.

In an explosive piece in the New York Times, it was revealed that Facebook gave special license to a wide range of its business partners to access users’ data. While the company had acknowledged in the past that it had shared member information, the depth and breadth of that process — and the exemptions it allowed for companies with which it worked — came to light in the new report.

Among the practices that were uncovered were:

Apart from these well-known companies, Facebook had similar agreements with nearly 150 other tech companies, with hundreds of millions of users exposed to privacy intrusions every month, according to the Times. By describing the business partners as “extensions” of Facebook, the company was seemingly able to skirt Federal Trade Commission rules. However, the social media site appeared to have issued a blanket exemption to allow access to all of its partners, despite them varying from retailers to search engines. While the company has claimed the agreements were above board and the partners didn’t misuse any data, experts quoted in the Times argued that Facebook provided unfettered access to such companies to benefit its own bottom line.

The news is alarming at the least and certainly, cause for both concern and action. Federal lawmakers are increasingly focusing on the new realm of Internet security, with hearings on the topic and proposed legislation to provide better oversight. The rapid explosion of sites like Facebook in recent years has happened so quickly that the rules to ensure companies are responsibly handling user data, and not exploiting it for corporate gain, have yet to catch up. It’s also incumbent upon regular citizens to become better informed about Internet privacy and ways to protect themselves in this new digital age. From using a secure private email address to cloaking an IP number to disabling location services, there are many steps Internet users can take to safeguard their privacy. Until more stringent policies are in place that prioritize citizens’ Internet security, it is imperative that Americans themselves take the issue seriously. Because as we can see from the recent Facebook news, there are many companies looking to make a gain off of exploiting our privacy.