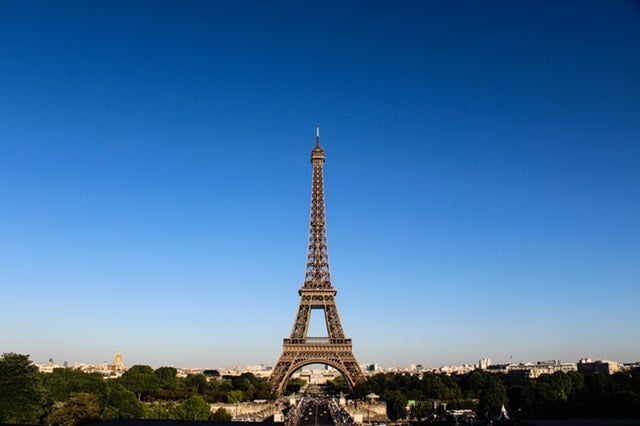 Among the rising stars on the global political stage is Emmanuel Macron, the newly minted French president who is quickly making a name for himself in Europe and abroad. Macron’s charismatic persona and catapult to power are leading some to draw comparisons to a figure those with this private email service will be familiar with: President Ronald Reagan.

With a moniker as the “Great Communicator,” Reagan was known for his superb speaking skills, his effectiveness at engaging audiences and his success at using the public stage to the benefit of his platform. Macron’s communication style is equally effective, especially in the context of the French political climate. The country has seen a string of presidents who haven’t necessarily inspired a host of excitement in their constituents, from the unpredictable Nicolas Sarkozy to the often-cold Francois Hollande. In contrast, Macron is young and energetic and is using both to inspire passion in his country — which appears to be working, as his newly founded party is set to make big gains in the coming election.

When Reagan took the Oval Office, he succeeded President Jimmy Carter, whose persona was largely accepted to be far from charismatic. On the campaign trail, Reagan was a stark contrast to the country’s then-leader, with an energetic style that was also clearly informed and forward-thinking. Once he took the helm of the country, Reagan continued to use his ability to engage with others, regardless of their party affiliation or political position, to get things done.

Macron is still new to the international stage, so it may be premature to make too strong of a comparison to Ronald Reagan — and the two would doubtlessly have differing views on many issues — but the persona and passion surrounding both certainly seem to be similar.