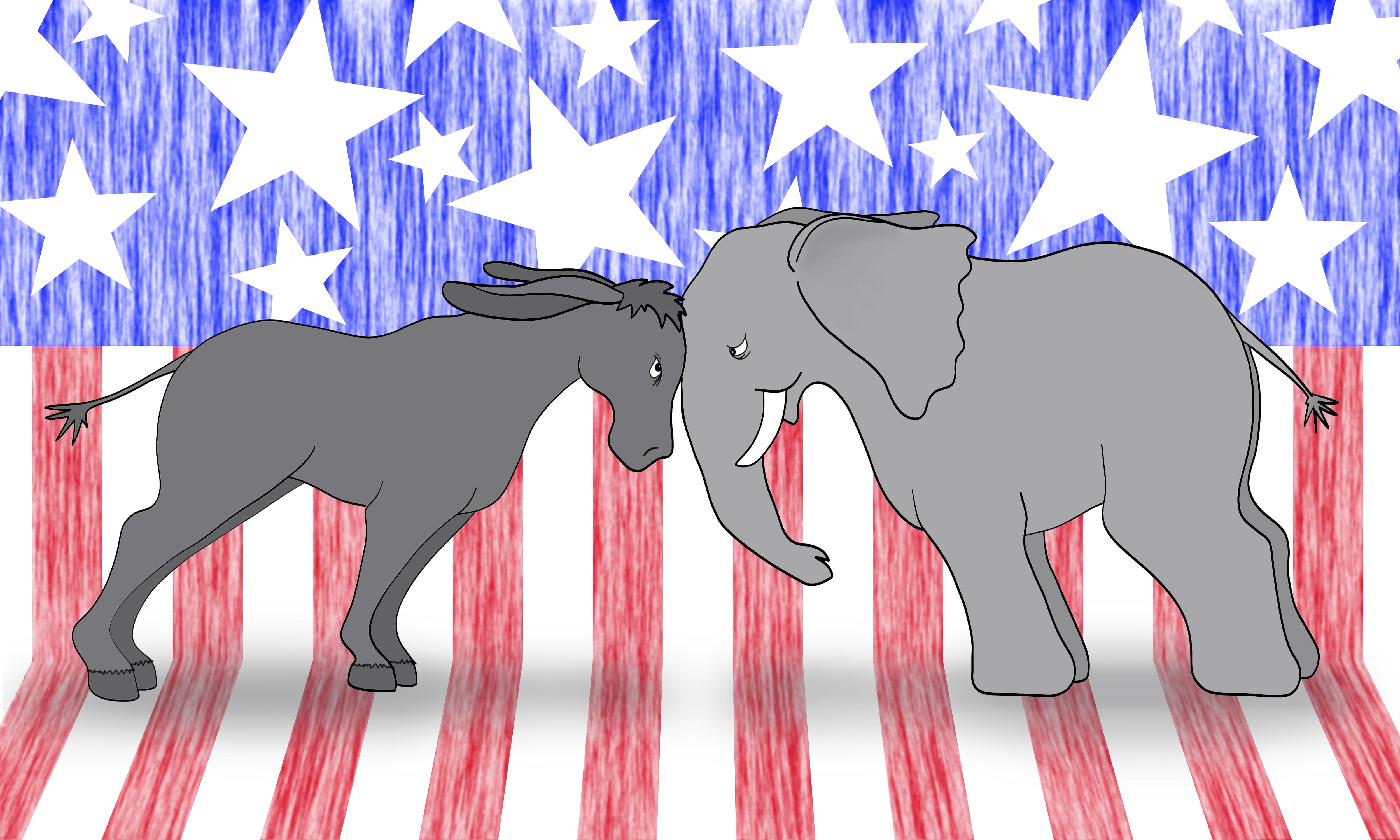 Do boycotts work? That’s the million-dollar question many on both sides of the aisle are asking, as the worlds of politics and business increasingly collide.

The National Rifle Association has been the central focus of this debate, as, in the wake of a rash of school shootings, gun-control advocates have set their sights on the agency’s business and political ties. Proponents of gun control have argued that boycotting companies that have supported the NRA, such as through donations, discounts and incentive programs for NRA members, could reduce the organization’s influence and reach. Gun-control supporters have also targeted companies that sell firearms, resulting in a number of retailers ending or cutting back on their gun sales. On the other side of the coin, advocates for gun owners’ rights have led boycotts of businesses that severed ties with the NRA or those that are pressing for gun reform, contending that businesses shouldn’t bow to pressure from special-interest groups.

The opposing boycotts have further divided the nation on an issue that doesn’t necessarily need to be as polarizing as it’s being made out to be. According to Business Insider, nearly two-thirds of voters support stricter gun control; while there is certainly a range of opinions among conservatives on the issue, many right-leaning Americans may be open to the tightening up of some gun laws. However, when boycotts emerge and cast the issue in an “us versus them” light, it promotes the idea that conservatives are stalwart in their opposition to any changes at all in the gun laws and that liberals want to completely abolish the Second Amendment. This sets up a false sense of reality, one that presumes Americans are on extreme ends of the debate when, in fact, most would be able to find common ground if given the option.

So, do boycotts work? While some have seen results—such as FedEx’s support for the NRA encouraging new support of the company by conservative customers and Dick’s discontinuing sales of certain firearms following pressure by gun-control advocates—boycotts seem to beget more boycotts. That trend then drives a wedge further into the American public, which is already sharply separated and in need of unification, not further division.