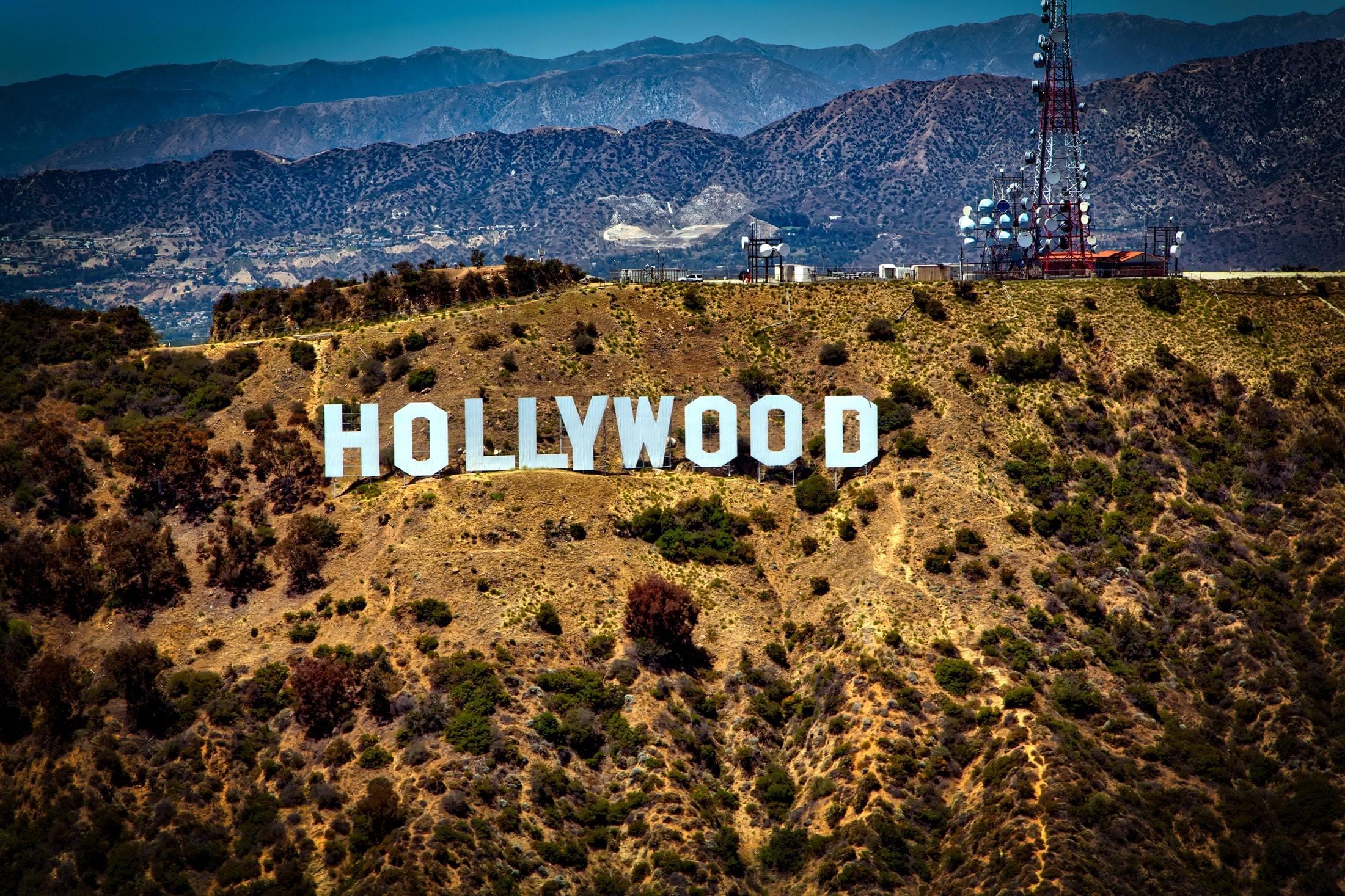 While mainstream Hollywood awards shows, with their frequent political statements and stunts, may have many thinking the entertainment industry is solely comprised of liberals, that is certainly a misconception. Conservatives in Hollywood have always existed, although they are clearly in the minority, an idea that may be keeping even more conservative-leaning actors and others from going public with their viewpoints.

One of the most well-known conservatives in Hollywood history was Ronald Reagan, who inspired our private email service here at Reagan.com. Former President Ronald Reagan was open about his support for conservative candidates and right-leaning ideals while his acting career flourished. His time in Hollywood, including at the helm of agencies like the Screen Actors Guild, may very well have played a role in solidifying his organizational and leadership capabilities, as well as built a strong following that transitioned with him as he moved into political realms.

Since that time, the industry has shifted far to the left, though some conservatives in Hollywood continue to let their voices be heard. Clint Eastwood, for example, has been a strong proponent of conservative values. He supported Reagan’s candidacy, spoke at the 2012 Republican National Convention and himself has held several elected and appointed public positions.

One of the more recent conservatives in Hollywood to make headlines has been Roseanne Barr, whose return of her eponymous sitcom was recently cancelled after she made what critics deemed racist comments about a member of the former Obama administration. Barr has been open about her support for President Donald Trump, despite working in an industry that overwhelmingly opposes his presidency. From modern actors and producers like Jeff Foxworthy and Chuck Norris to icons like Clark Gable and Charlton Heston, conservatives in Hollywood have always been contributors to both the industry and the political world—though their influence hasn’t always been encouraged nor appreciated because of the lopsided makeup of their colleagues.