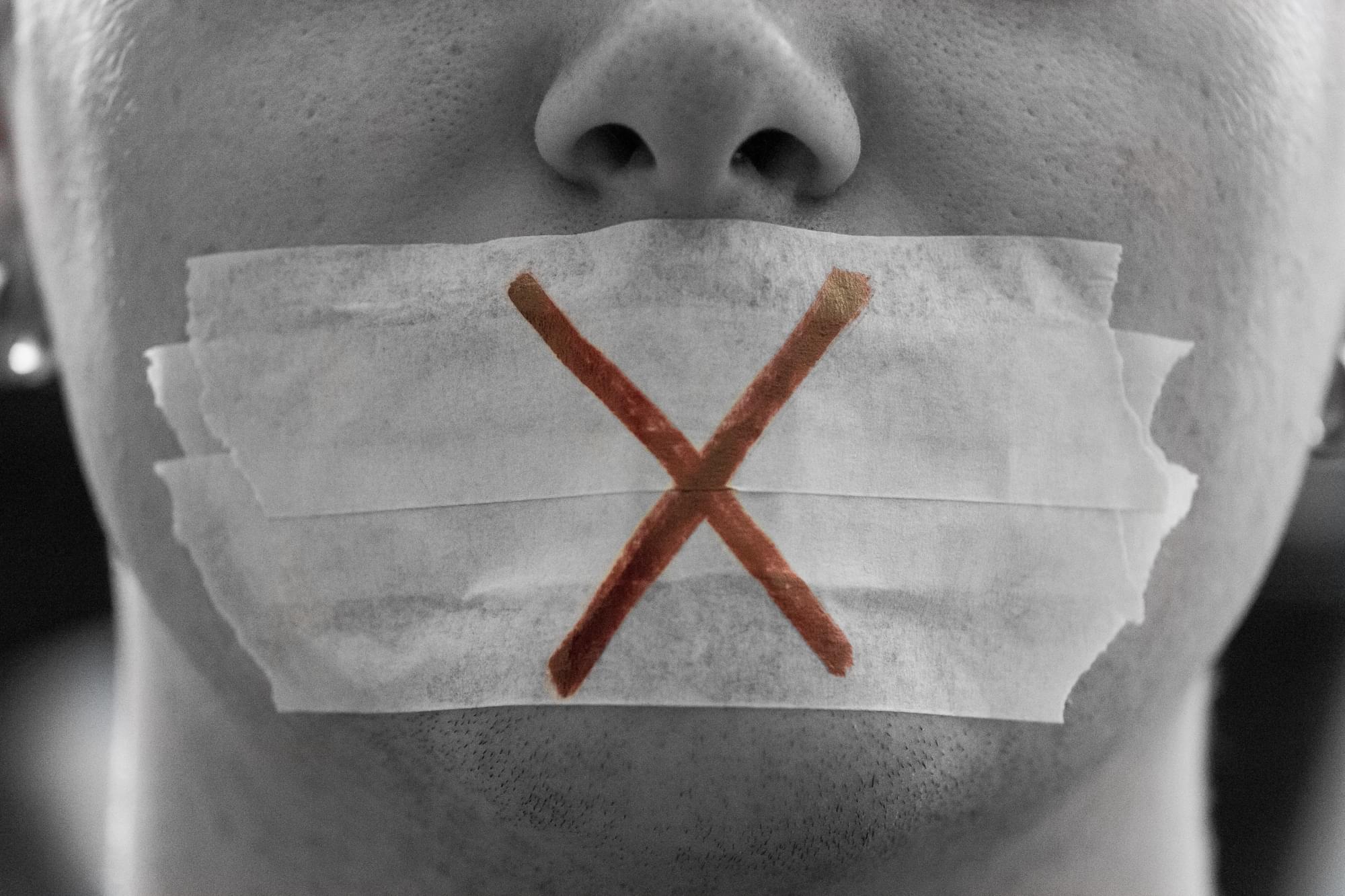 Are Conservative Voices Being Censored?

Censorship of conservatives is not a new issue—but it’s one that is gaining new traction with the rise of digital and social media.

A new report uncovered evidence of Twitter employees using a “shadow ban” on users with conservative-leaning viewpoints. Such a method effectively prevents Twitter users from seeing the content posted by the right-leaning profile, without the individual or organization operating it knowing such a ban is in place. This approach not only prevents the individual’s followers from accessing information they would find relevant and interesting but deceives the user into thinking posts are not resonating with supporters, which could shape their future social media activity.

“I would say the majority of it are for Republicans,” Twitter employee Pranay Singh told James O’Keefe’s Project Veritas about the shadow ban practice. Other employees interviewed said the approach was part of a set of “unwritten rules” that center on the censorship of conservatives.

This news represents a wider trend of media platforms silencing views that are contrary to leading liberal talking points. The mainstream media has been known to practice censorship of conservatives, from lopsided coverage on cable news shows to newsrooms at print publications that are overwhelmingly populated by employees with left-leaning views. Now, the censorship of conservatives has moved to social media, from which an increasing number of Americans are getting their news and are using such forums to explore and establish their own views on current events.

Twitter is likely not alone in its efforts to restrict conservative voices. Other popular social media platforms, such as Facebook, as well as the many tech firms that support such sites, are run by individuals with records of hefty donations to Democratic and liberal-leaning politicians. While such outlets are designed to be free exchanges of information and ideas, it does not appear that that mission extends to all users.

As digital and social media become even more central to American society, and politics in particular, the need for regulations to ensure the right to free speech for all becomes even more important. A way to begin showing disapproval towards censorship is to engage in services that respect conservative values including the right to privacy and free speech. For example, the conservative email alternative offered by Reagan.com allows you to communicate freely by email without being monitored by big tech companies or worrying that your personal data will be scraped and sold for ads. Keep your email private and safe—Join today!