Are Private Surveillance Cameras Watching Your Every Move? 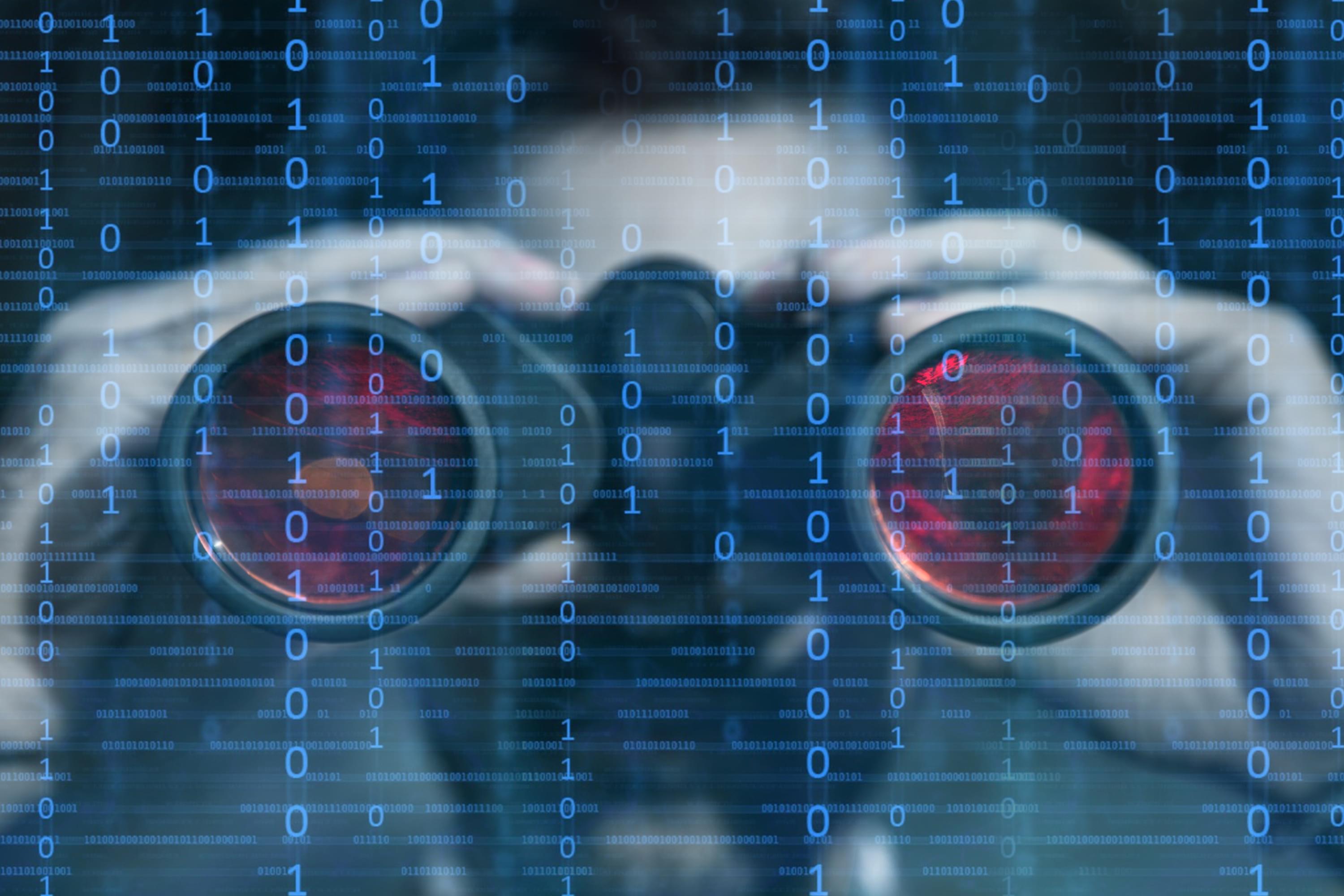 Private video surveillance has become a common component of city living, as residents seek to protect and monitor their own property. This includes everything from security cameras to Ring doorbells that allow property owners the ability to view, monitor and record any activity within view. However, some large metropolises—particularly those billed as “smart cities” for their advanced reliance on technology—could be taking this concept a step too far.

Eye in the Sky

Video surveillance in smart cities like San Francisco has recently made headlines for the unconventional—and potentially unconstitutional—approach. In that city, tech mogul Chris Larsen is in the process of setting up a vast network of security cameras, in partnership with local neighborhood groups, whom he works with to identify high-crime or high-risk areas that could benefit from enhanced monitoring. He has committed up to $4 million for the devices and 1,000 of which have been installed since 2012. The stated motivation behind the project is to reduce property crime like car and home break-ins and assist police in criminal investigations. In theory, the cameras funded by Larsen are always running, so they are bound to catch wrongdoers at some point.

Could You Be Recorded?

However, they’re also going to catch a lot more—and that’s where the problem lies. While the cameras are in plain view, many passersby likely won’t notice them and therefore won’t know they’re being recorded, a major threat to personal privacy. The project’s goal of community-empowered policing also creates a risk for bias: It’s up to the camera owners how surveillance is monitored, stored and whether it’s turned over to police for investigative matters. Thus, a potential prosecution could be taken out of the hands of trained investigators. And while the video surveillance in smart cities like San Francisco is currently only directed at capturing basic surveillance, privacy experts say it can eventually be scaled up to facial recognition and license plate reading—a landmine of threats to privacy.

And San Francisco is not alone. Other tech-reliant cities are rolling out their own surveillance programs: San Diego spent $30 million to install “smart” streetlights whose video footage was often misused by law enforcement, critics say. Using data analytics—often culled from private citizens’ smartphone patterns—the city of Santa Cruz rolled out a predictive policing strategy that sent law enforcement to certain neighborhoods at times when they anticipated crime to occur. In Detroit, police developed a new public-private partnership to dramatically expand surveillance points throughout the city.

Video surveillance in smart cities may, on its surface, sound like an innovative solution for reducing crime; but, in reality, it’s an invitation to violate privacy. The adoption of such strategies will only continue to lay the groundwork for the United States to become a nation built on an infrastructure of mass surveillance—which presents a threat to our personal freedoms and the concept of American democracy itself.