Are Conservatives Welcome on Social Media? 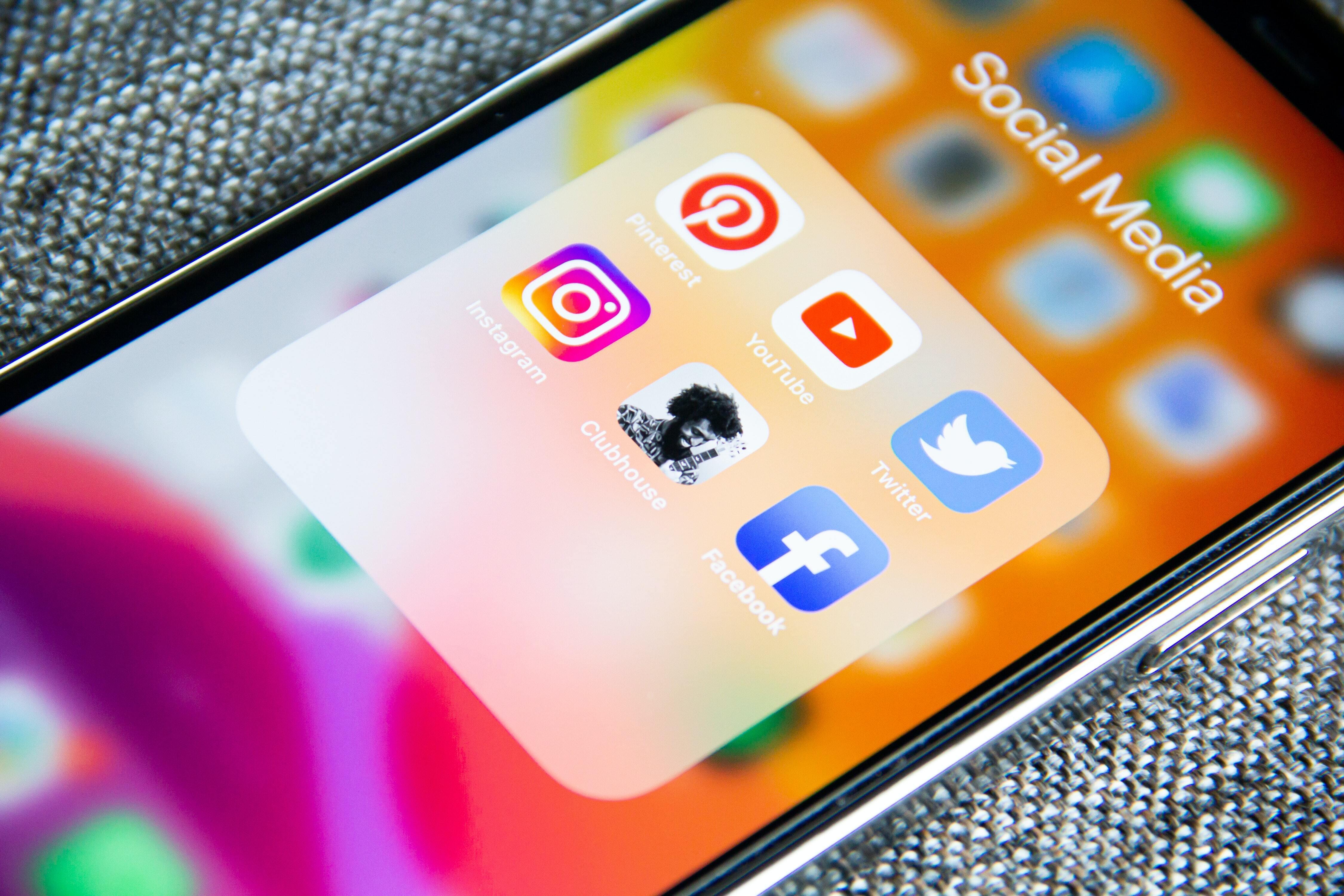 Amid the constantly churning news cycle of the past year, the role of social media in conveying current events—and shaping public opinion about them—became clearer than ever. Social media giants like Twitter and Facebook have become primary sources in how American political debates are being waged. However, such sites are often left-leaning, leaving many scrambling to find social media sites that welcome conservatives in order to have a voice in American politics.

The liberal bias across the major social media platforms is pervasive. A full 90% of Republicans polled in the fall of 2020 said they believed mainstream social media censors conservative viewpoints, according to the Pew Research Center. That belief has been supported by some high-profile cases: Many of former President Donald Trump’s social media postings last year were labeled as misinformation and, after the Capitol Riots, Trump was banned from Facebook and Twitter while many other conservative political leaders were also restricted from posting.

Such moves have prompted some to seek out conservative social media sites. Parler is one platform that has gained significant prominence in the last year. Billing itself as the “Free Speech Social Network,” the site was founded in 2018 and amassed 15 million users in the next three years; however, it ran into problems of its own earlier this year after Parler users were implicated in the January 6th riot. Amazon dropped its hosting service and several companies removed the site from their app stores, although it relaunched in February.

In keeping with its commitment to free speech, Parler officials have said they conduct minimal monitoring of content and do not fact-check posts. Conservative social media sites like Gab and MeWe also pledge little oversight, which has resonated with users resistant to the monitoring policies of Facebook and Twitter that many conservatives say amount to censorship. However, the relaxed policies have attracted some extremist elements, with groups spouting antisemitic, racist and Islamophobic sentiments taking up residence in these conservative social media sites. This could ultimately hamper their ability to appeal to more centrist conservatives.

In a nation as politically divided as ours, it’s not surprising that our modes of online communication have also become just as politically segregated. If mainstream social media continues to favor left-leaning users, conservative social media sites will continue to spring up, as conservatives crave a space to learn and talk about the news without being marginalized for their views.

The divisiveness of today’s social media environment highlights the work that remains to embed freedom and privacy into our digital world. As an email provider with conservative values, Reagan.com works to spread those values of privacy and safety through our services. Private email users can communicate without the fear that they personal data and information is being captured by advertisers or reviewed by the government. Join Reagan.com today!