4 Common Phishing Attacks You Need to be Ready For 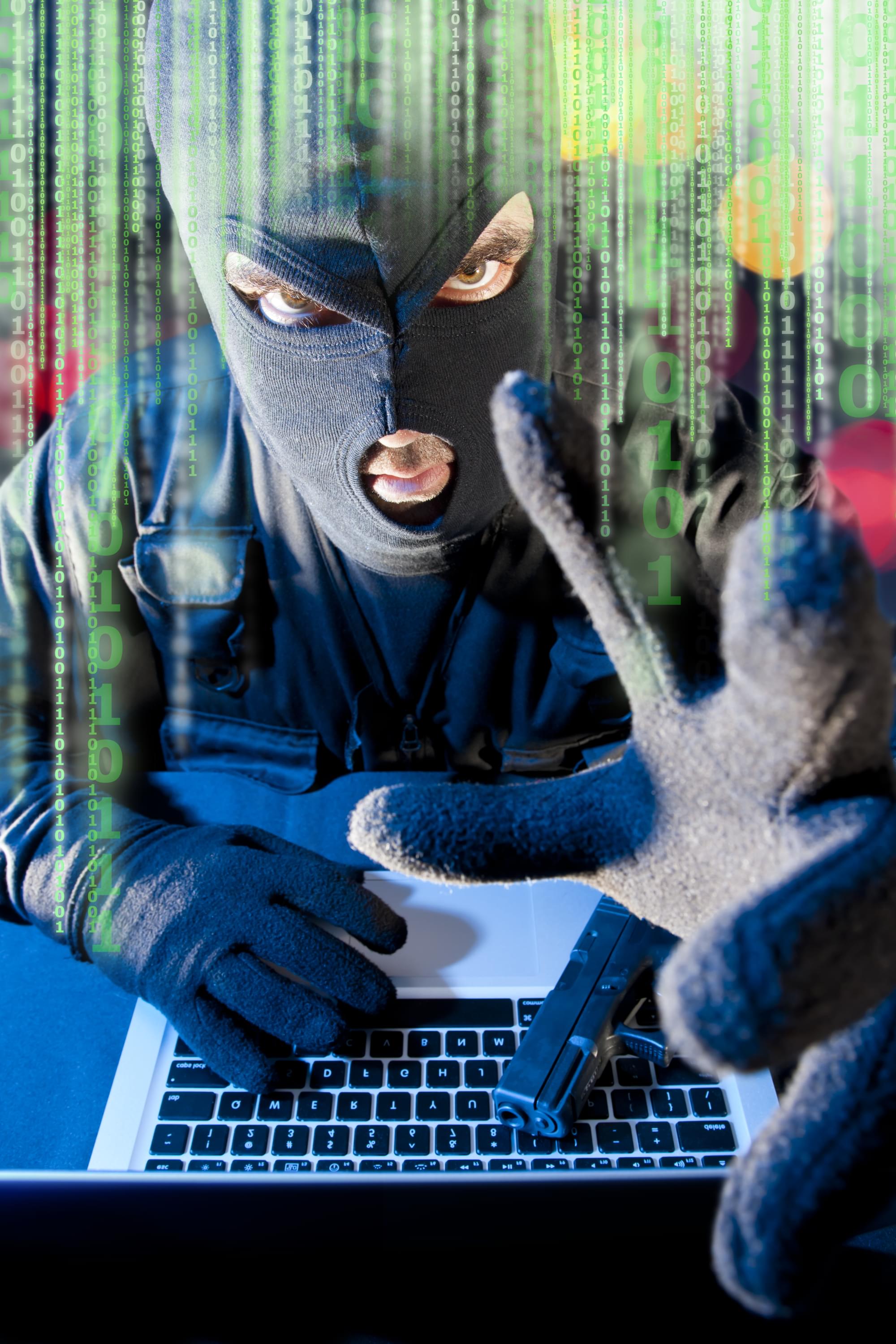 You’ve likely heard the term “phishing” before, but just being aware of this trend is only the first step to protecting yourself from cyber threats. Learning about the most common phishing attacks, and how each is carried out, is the next thing you need to do to ensure you know how to spot a fake email or other digital communication—and avoid the serious implications of falling prey to one of these schemes.

This is one of the most common phishing attacks that targets email users. In this approach, cybercriminals mask a fraudulent email message as a legitimate one—using the logos, colors and common language of known senders, such as financial institutions or employers. Phishers also can cloak the sender's address to appear genuine and craft a message that is often meant to inspire fear to solicit the recipient’s confidential information. For instance, a cybercriminal using deceptive phishing may send a message that appears to come from a mortgage company and demands the recipient update his or her bank information to avoid defaulting on the loan. This type of urgent threat is one red flag to look for, along with spelling and grammatical errors. Email users can also hover their cursor over the sender’s email address to ensure the linked account is the same; if it’s not, it’s likely this could be a deceptive phishing email. Another way to protect yourself is by registering for a private email address, which uses end-to-end encryption so you can trust the message is authentic.

Email is also a channel that criminals use for spear phishing, in which they use a significant amount of personal information about the recipient to be even more convincing—to secure a response with sensitive information or motivate the recipient to click on an infected link or attachment. This type of scheme is also common on social media, where many users put a wealth of identifying information out for the public — including cybercriminals — to see.  It’s important to be careful about opening messages on social media sites, even if you believe you know the person — and they seem to know a lot of information about you.

This is becoming one of the more common phishing attacks, as phishers attack the email account of a high-ranking company executive. This type of scam can enable criminals to authorize wire transfers or conduct other illegal financial activities with the stolen email identity. The cyber attacker may also use the email address to request financial information, such as W-2 forms, from employees, who may be tricked into providing such information, since they know and seemingly trust the sender. This type of attack highlights the organizational need for a private email service, which can be just as valuable to companies as it is to individual email users.

A pharming scheme is among the most challenging of the common phishing attacks to spot, as a pharmer can redirect users to a malicious website by changing the IP address — even if the users type in the correct URL, if it has been compromised, they could find themselves unwittingly on a fraudulent site. Web users can protect themselves against pharming schemes by only visiting verified secure sites (which use HTTPS, instead of HTTP).