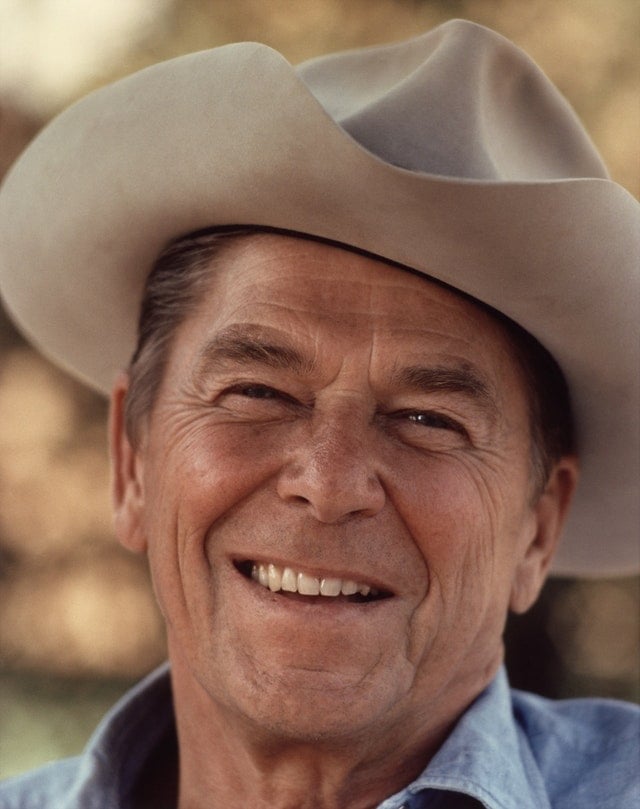 President Ronald Reagan is known to history as the “Great Communicator.” His respect for this country and its foundation were clear throughout his presidency. As we observe our independence this July, we wanted to highlight some of President Reagan’s most profound quotes that truly represent the legacy of his presidency and our America.

The former actor harnessed his natural talents to deliver countless speeches and statements through his eight years in office that both mobilized and motivated many Americans. Reagan was known for evoking vivid imagery that touched the hearts and minds of listeners, providing solace in times of distress, inspiration when it was lacking and humor when it was needed.

If you have a Reagan email, you likely know how important the president’s words were to American history. Here is a refresher on the Great Communicator’s most impactful statements:

— “I know in my heart that man is good, that what is right will always eventually triumph. And there's purpose and worth to each and every life.”

— “The future doesn't belong to the light-hearted; it belongs to the brave.”

— “If more government is the answer, then it really was a stupid question.”

— “Freedom is never more than one generation away from extinction. We didn't pass it to our children in the bloodstream. It must be fought for, protected and handed on for them to do the same.”

— “We must reject the idea that every time a law's broken, society is guilty rather than the lawbreaker. It's time to restore the American precept that each individual is accountable for his actions.”

— “The most terrifying words in the English language are, ‘I'm from the government and I'm here to help.’”

— “It's true hard work never killed anybody but I figured, why take the chance?”

— “There is no limit to the amount of good you can do if you don't care who gets the credit.”

— “Surround yourself with great people, delegate authority and get out of the way.”